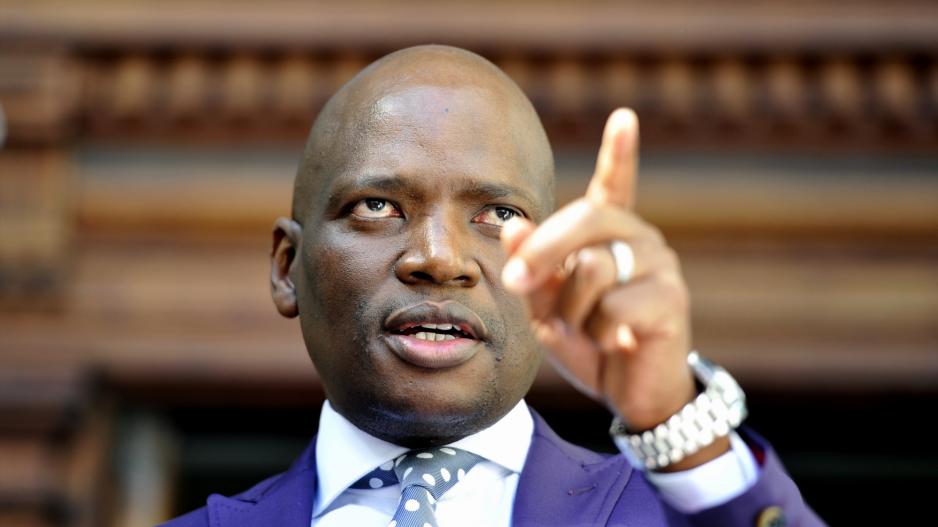 CAPE TOWN – Communications Minister Faith Muthambi has argued in an application to the Supreme Court of Appeal that she did not believe that the Public Protector’s findings against SABC chief operations officer Hlaudi Motsoeneng presented an obstacle to appointing him to the job.

Muthambi said in the light of all the facts available to her, "the findings of the Public Protector’s report "did not constitute a bar or indeed an impediment to the appointment of Mr Motsoeneng".

The arguments are set out in Muthambi’s grounds for seeking leave to appeal the Western Cape High Court judgment last year which held that her decision to confirm Motsoeneng’s appointment was, in light of the chapter nine institution’s findings against him, irrational and should be set aside.

Muthambi and the SABC on Thursday lodged an appeal directly with the SCA after Judge Dennis Davis, who delivered the ruling in November last year, denied her and the SABC leave to appeal last month.

The SABC’s application is supported by an affidavit from its CEO Jimi Matthews in which he argues that the public broadcaster can ill afford to lose a manager with Motsoeneng’s rare skills.

Matthews writes that under Motsoeneng’s leadership, the SABC had gone from the brink of bankruptcy to raising R900 million and saving the jobs of 800 staff members. This financial stability risked being lost should Motsoeneng be removed, because it was owed in large part to relationships he forged during his 20 years in the industry.

Matthews goes on to say that media criticism of Motsoeneng was "often untrue" and showed no understanding for his mandate and responsibilities. In this regard, he adds that the COO’s controversial initiative to implement a target of 90 percent local content, the SABC has been approached by many African broadcasters who wished to set this as a benchmark.

"I wish to bring it to the court’s attention that the board of the SABC as well as the SABC are of the opinion that Mr Motsoeneng has rendered excellent services and as such, the SABC is satisfied with the minister’s decision to appoint Mr Motsoeneng as COO.

"In light of the above the operations of the SABC would be impacted negatively in the event that Mr Motsoeneng would be removed as COO."

In November last year, Davis, ruling on an application by the Democratic Alliance, held that Motsoeneng’s permanent appointment to the post by Communications Minister Faith Muthambi in defiance of negative findings against him by the Public Protector was irrational and should be set aside.

In May this year, he rejected an application by the SABC and Muthambi for leave to appeal that ruling.

Motsoeneng began acting in the key position in 2011 and Muthambi confirmed his permanent appointment by the board in 2014, despite the cloud of a report by Public Protector Thuli Madonsela finding that he awarded irregular salary increases and failed to disclose his lack of required qualifications. There were also indications that he had purged staff.

In her submission to the SCA, Muthambi said Judge Davis had failed to take into account her argument that she had taken adequate time to engage with every one of Madonsela’s findings before Motsoeneng’s appointment. She added that on the issue of inflated salaries, she did not find any evidence in Madonsela’s report to "directly implicate" Motsoeneng in this regard.

As part of its long legal battle to unseat Motsoeneng, the DA last year secured a court order forcing the SABC to conduct a disciplinary hearing against him, in line with Madonsela’s directives. However, in December it cleared him of all charges.

Matthews in his submission stresses this point, and adds that Motsoeneng’s absence during the process illustrated how essential he was to the company.

The chairman of the DA’s federal executive, James Selfe, said the petition to the SCA was a waste of taxpayer’s money and he was confident the court would deny leave to appeal.