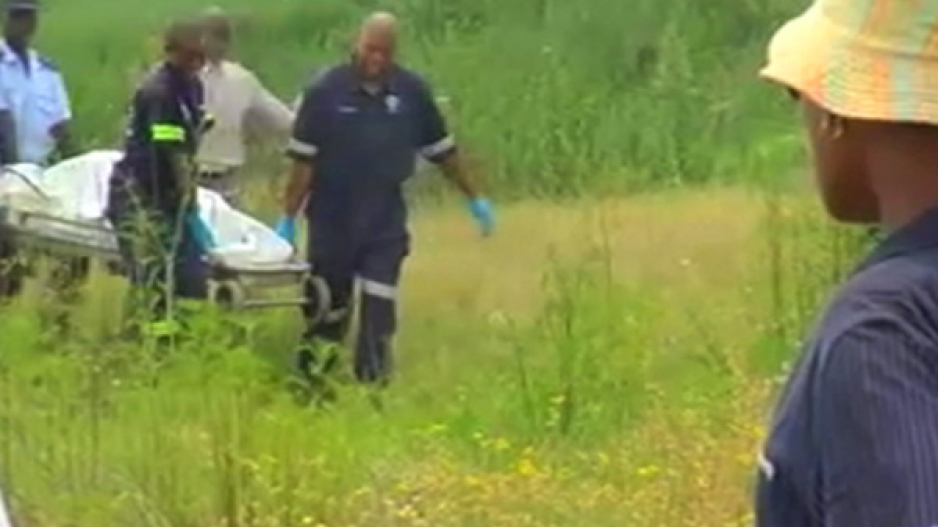 SOWETO - A special task team is investigating the murders of two teenage girls in Dobsonville, Soweto.

The girls, who attended George Khoza Secondary School, were last seen yesterday on their way to school.

They had cuts on their faces and body, and one girl had been stabbed in the stomach.

Police suspect these might have been ritual killings, as black candles and razor blades were found at the crime scene.

As such, the SAPS&39;s occult crime scene specialists have been brought in to assist with the investigation.

The killing of the two schoolgirls has deeply saddened the government, the Government Communication and Information System&39;s acting chief executive said on Wednesday.

"Criminal activities in any form will not be tolerated in the country," Phumla Williams said in a statement.

Neither of the girls, aged 15 and 16, were reported missing, Warrant Officer Kay Makhubela said earlier.

Williams said government was confident that law enforcement would do everything possible to bring the killer or killers to justice.

"Government has put in place systems such as the Constitution, supporting legislation, policies and programmes aimed at fighting crime in our country."

She appealed to the public to work with authorities to help find those responsible.

Earlier, Makhubela said the teenagers were still dressed in their school uniforms when their bodies were found.

The mother of one of the girls found dead in Soweto @eNCAnews pic.twitter.com/GMtIJMmJnY