Protests on N2 near CPT airport cause six-car pile-up 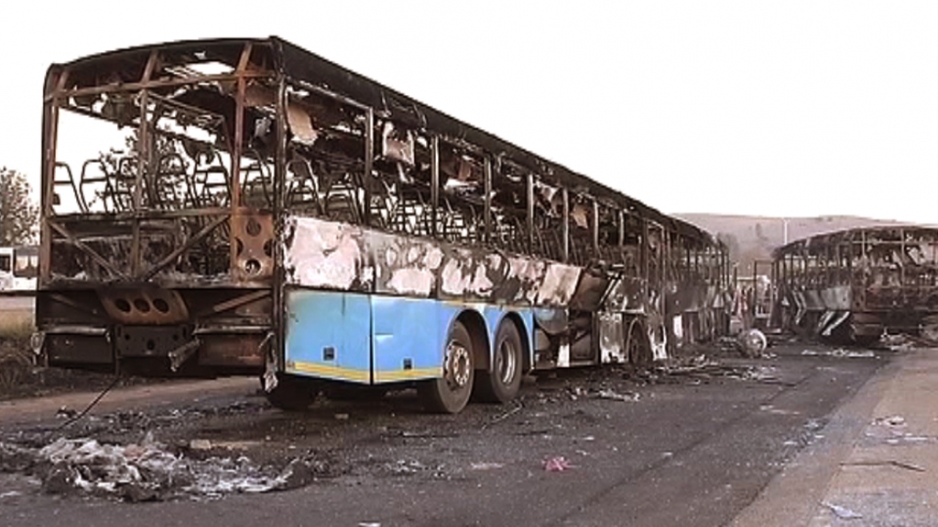 Western Cape?, 02 July 2016 Residents from ward 40 alongside the Cape Town highway continue to threaten violence over the ANC candidate list for the elections. Violent protests on Friday morning on the N2 caused six accidents.

CAPE TOWN - Protests near Cape Town International Airport have resulted in the N2 inbound lanes having to be closed, causing heavy traffic on Friday morning.

This  in turn resulted in a six-car pile-up.

City of Cape Town spokesperson JP Smith expressed grave displeasure at this morning’s protest action on the N2 near the Borcherds Quarry Road turn-off, saying this type of behaviour had gone too far.

“Police need to engage the situation because people are being put in danger who have no involvement in the disputes” said Smith.

"The roads are at this time reopened and the damaged vehicles have been removed, along with the burning tyres and rubble," he said.

Two buses were burnt down on the N2 outgoing Borcherds Quarry Road on Wednesday.

It is believed that the protests could have been sparked by unhappiness over the selection of election candidates in the area.

Smith added that people involved in the protests had been saying that they would not stop unless the candidates&39; list  was amended.