Naidoo tells MPs of attempts to remove him from SABC 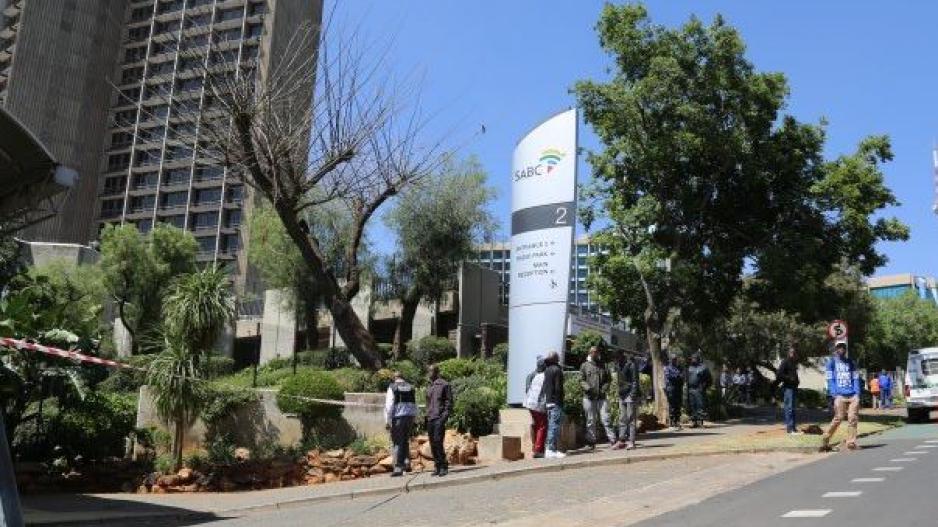 File: The governing party also wants a probe into the SABC board's fitness to run the organisation.

JOHANNESBURG – Former SABC board member Krish Naidoo has told a parliamentary committee about governance lapses at the broadcaster that allowed decisions to be made without input from the board.

Parliament’s ad hoc committee conducting an inquiry into the SABC held its third day of hearings on Friday.

Naidoo also told MPs of two attempts to remove him from the board.

First Communications Minister Faith Muthambi summoned him to a meeting where he was accused of not attending meetings.

“I told her representatives that I did not believe the information shared at meetings was correct. I asked her to remove me if she differed.

“She called me later and apologised‚ and said she never contemplated removing me. However‚ she wrote to me asking to give cause to why I should not be removed‚” said Naidoo. This was the second attempt to remove him.

Naidoo said the constant filling of senior positions with people in an acting capacity created room for decisions to be made without the board being able to influence or change them.

“There used to be a process of appointing executives that was strictly followed‚” he said.

Acting appointees holding senior positions had contributed to the dysfunction at the SABC‚ he said.

As things stood‚ the SABC could not make legally binding decisions‚ as it lacked a complete board‚ or one with at least nine members‚ Naidoo said.

“It is apparent that the board has no legal capacity to discharge its fiduciary duties.”

Regarding the archiving contract the SABC entered into with MultiChoice‚ Naidoo said he suspected the deal was not above board.

Ad hoc committee chairman Vincent Smith told the committee that MultiChoice could be called as a witness for the inquiry but only after court cases surrounding the matter had been concluded.

The inquiry has gone ahead despite attempts by Mbulaheni Maguvhe‚ the SABC board chairman and its sole remaining member‚ to halt its proceedings.

His attempt to obtain a court interdict failed. He also walked out of the committee earlier this week‚ alleging it was biased and accusing it of discrimination for not supplying documents in Braille.

Naidoo was one of the two board members who resigned in dramatic fashion in October during a parliamentary portfolio committee meeting on the state of governance at the SABC.