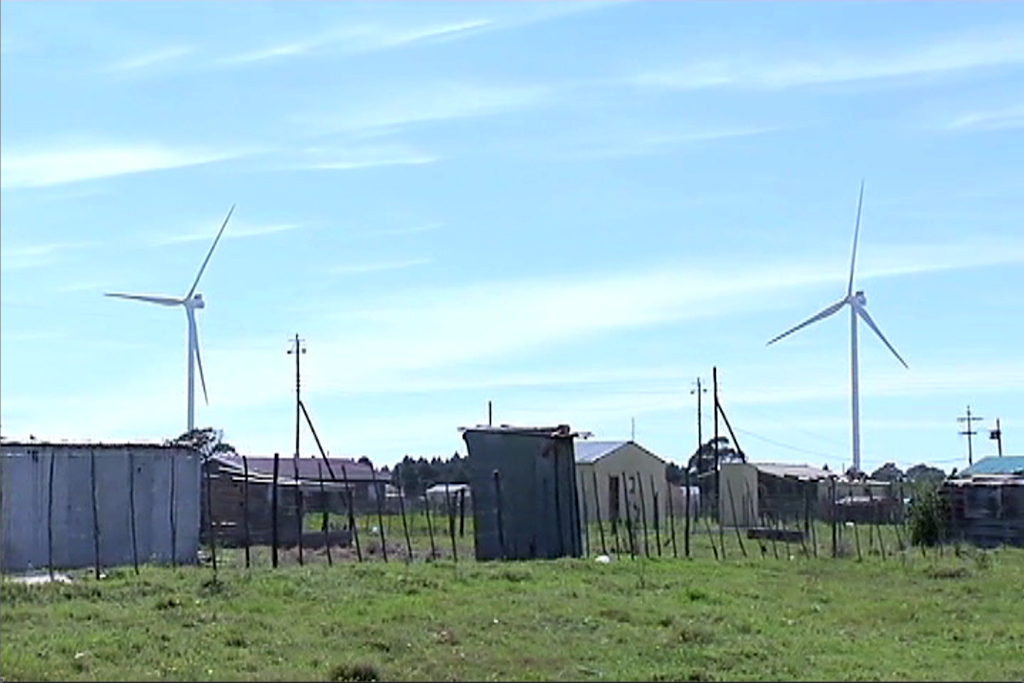 The national grid has received another boost with the Tsitsikamma Community Wind Farm in the Eastern Cape coming on line.

WITTEKLEIBOSCH, Eastern Cape - The national grid has received another boost, with the Tsitsikamma Community Wind Farm in the Eastern Cape coming on line.

Construction on the farm - which adds about 95 megawatts to the national electricity grid - began in 2014 after it received environmental authorisation only in 2012.

The farm was the dream of the founder of Watt Energy, the late Mcebisi Mike Msizi, and his family welcomes its realisation.

His widow, Florence, said, “Even my husband in his grave, the dream is coming now, because the project now is over.”

The department of energy hopes similar projects will benefit other communities.