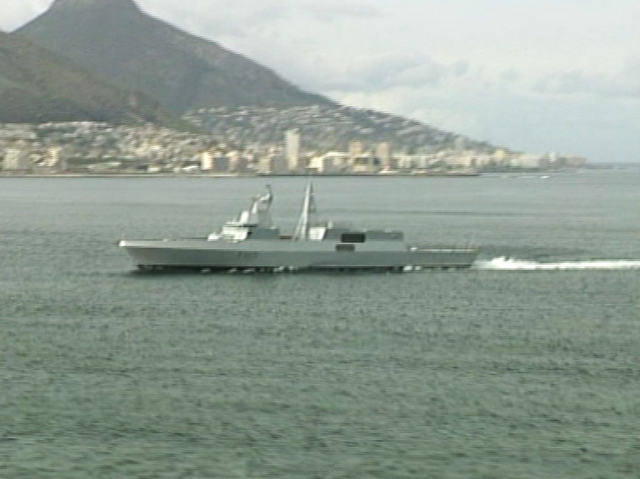 PRETORIA - Operational features on frigates bought as part of the controversial Arms Deal are so complex, that it&39;ll take the SA Navy some time to use the vessels optimally.

This was the evidence of Admiral Philip Schoultz at the inquiry into the multi-billion rand purchase.

He says budgetary constraints is another factor.

The navy&39;s top brass has been at pains to convince the Seriti Commission that the weapons purchased were critical to defend the country.

They&39;ve consistently denied the war ships and submarines are under-utilized or downright inoperable.

But the third navy witness before the commission has now acknowledged that their use is well below decades-old plans.

Schoultz also admits the vessels&39; complex systems have never been encountered by our navy.