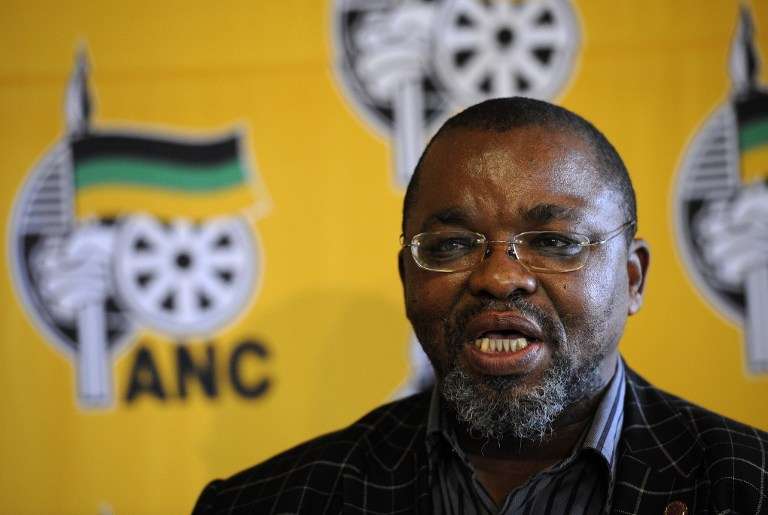 PRETORIA - Secretary-General of the ANC Gwede Mantashe said the Tshwane mayoral candidate had not yet been decided.

The ANC&39;s national executive committee  (NEC) convened in Pretoria on Saturday to decide on its final municipal election candidates list.

"Let me explain what happened in Tshwane. The region submitted names and the province was not convinced about those names but they brought those names to the NEC. The NEC has a proposal of what should be done in Tshwane. But before we announce that proposal we have mandated a delegation of the NEC to go to Tshwane tomorrow [Sunday] to meet the branches of the ANC.”

He said the Tshwane mayoral candidate would be announced after those meetings. The Tshwane region had initially put three names forward but Mantashe said the third had been removed.

"We are left with two names. I don’t want to venture into who those [remaining] two people are until a decision is taken. Branches are going to be engaged… so that everybody must support the name that is put forward," said Mantashe.

The ANC in Tshwane is divided between incumbent Tshwane mayor Kgosientso Ramokgopa, who is also the regional chairperson, and his deputy, Mapiti Matsena.

The opposition Democratic Alliance’s mayoral candidate, Solly Msimanga, and the Economic Freedom Fighters have been on extensive campaigns across Tshwane, hoping to snatch the capital city from the ANC in the tightly contested August 3 elections.