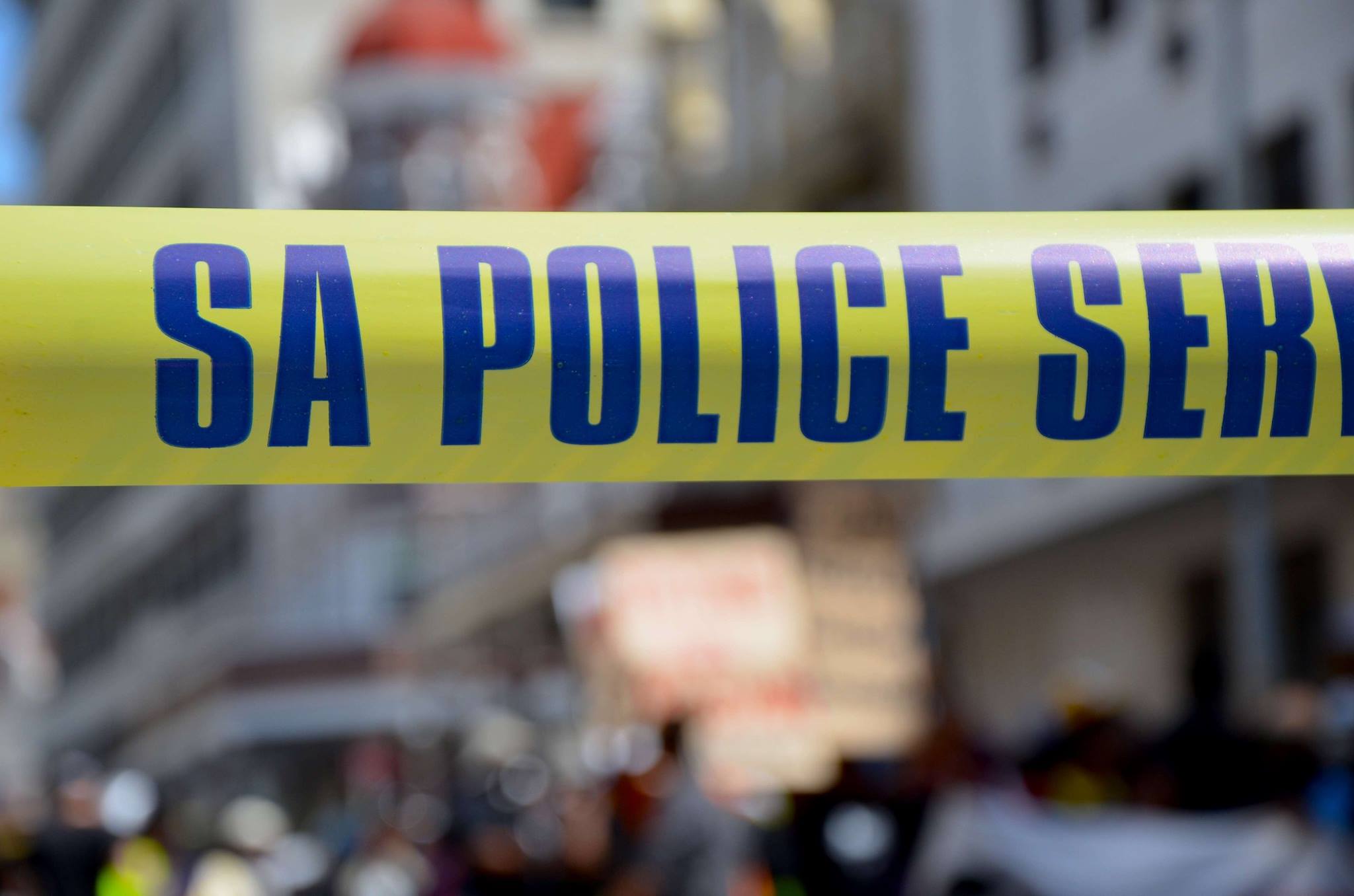 CAPE TOWN - Police on Tuesday night called on the services of a negotiator and surrounded the house of a suspect who shot and wounded a police officer in Athlone, Cape Town.

“Shots were fired from the house and a 27-year-old constable was wounded and taken to a nearby hospital,” said Western Cape police spokesperson Captain FC Van Wyk.

“Our negotiator is on the scene to try and diffuse the situation as it is not yet known who is in the house.”

At roughly 6.30pm on Tuesday, members of the South African Police Service accompanied the City of Cape Town’s Law Enforcement team to the suspect’s house to remove dogs.

When arriving at the house, the dogs attacked the officers and shots were fired from within the house.

By 11.30pm the suspect remained trapped in the house with police on the scene accompanied by a negotiator.

Users on social media alleged the suspect was mentally challenged and had previously shot at the mother of a prominent South African sportsman.

Police could not confirm the allegations.