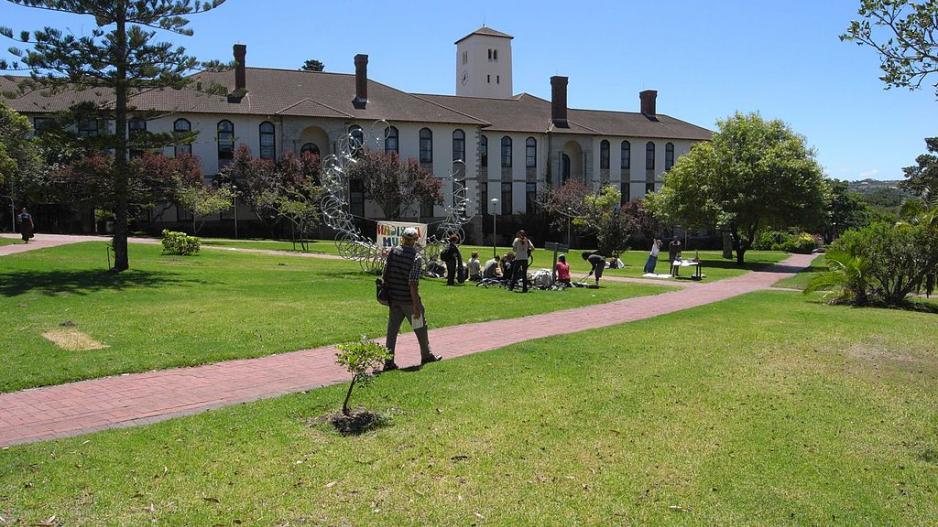 JOHANNESBURG - Rhodes University said on Wednesday it had received notification from the National Education, Health and Allied Workers’ Union (Nehawu) of its intention to embark on a three-day protected industrial action over wages.

Rhodes said Nehawu’s planned action would take the form of lunch hour picketing Thursday and Friday, while next week Tuesday, the union would embark on a march to the Great Hall where a memorandum would be handed over to management.

The planned action follows a deadlock in wage negotiations. The union rejected a revised offer of a five percent salary adjustment for 2017.

In a statement, the university referred to the rejected offer as a “bitter pill to swallow”, taking into account the rate of inflation, but also highlighted serious risk to the sustainability of the institution of increasing the current deficit budget to fund salaries.

During negotiations, the university said a single percentage increase in the remuneration bill would be equivalent to R4-million.

Rhodes University said institutions of higher learning generally have had to deal with a tough economic situation in the past two years, owing, in part, to dwindling state subsidies and a combination of other financial pressures.

The university said its Vice Chancellor, Dr Sizwe Mabizela, had been meeting both unions regularly for the past 18 months to apprise them of the financial situation of the institution.

The university leadership also highlighted the crucial financial choices faced by the institution, urging continued internal engagement and creative thinking by all stakeholders and presented a number of austerity measures to mitigate financial risk.

These included ongoing work around the academic size and shape needed for the university to become financially sustainable and a review of support operations with a view to reducing costs.

The university has to realise savings of just under R10-million in the 2017 financial year and an additional R28-million in 2018 in order to remain viable.

Mabizela said the university respected the workers’ right to strike and would engage the union leaders to resolve the impasse.

“The university respects the worker’s right to participate in legal industrial action. We continue to engage in the hope of finding a workable and lasting solution for all parties involved,” Mabizela said.