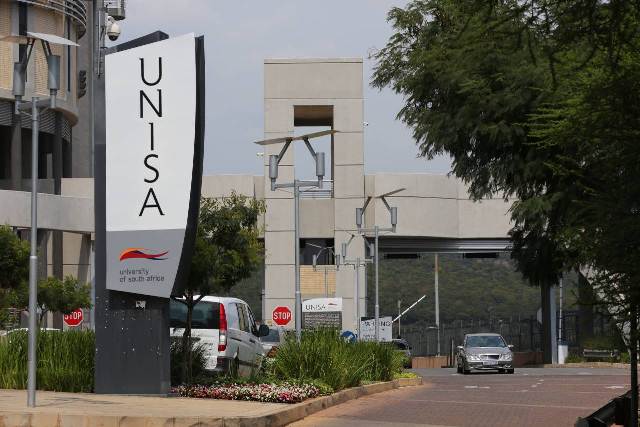 File: Unisa's campus in Sunnyside, Pretoria was closed due to a pay strike.

JOHANNESBURG - Unisa&39;s Sunnyside and the main campus in Pretoria have been shut down.

This after the National Education, Health and Allied Workers&39; Union (Nehawu) said that it would go on strike from Wednesday after wage negotiations deadlocked between the national union and university management.

Nehawu is demanding salary increase of 12 percent across the board while Unisa management is offering 6.5 percent.

The union also demands that all council members stop doing business with the university with immediate effect.

It also wants the university to absorb all contract workers with immediate effect and stop outsourcing workers from labour brokers.

"Our members at the university are sick and tired of being taken for granted by the university management and they are willing to go on a full-blown strike indefinitely up until their demands are met," Nehawu said in a statement.

"Workers will not return to work until the university management sorts out the salary dispute and the absorption on a full-time basis of all workers on contract since 2014 in the Information and communication technology (ICT) department."

The union said it believes that Unisa can afford the 12 percent salary increase that workers are demanding.

"The university attracts and register over 400,000 students annually and preserving more than R400-billions in reserves. Our view is that they are being disingenuous when they plead poverty," Nehawu said.

"In this regard, the national union has taken a decision to go on a full-blown strike in all campuses across the country until our demands are met."

In January 2017, Nehawu downed tools and embarked on a nationwide strike at Unisa campuses after wage negotiations with the university were unsuccessful.

The union was demanding a 14 percent salary increase but the university offered 4.5 percent.

On Tuesday, calm was restored to Unisa&39;s Sunnyside campus in Pretoria following a chaotic outbreak after prospective students started climbing over the gates to get into the university grounds to register for the 2018 academic year.

On Monday, chaos erupted at the university when scores of students were unable to apply or register for the new academic year.

There was pandemonium when current and prospective students who grew impatient while waiting outside the locked gates forced their way on to the Sunnyside campus.