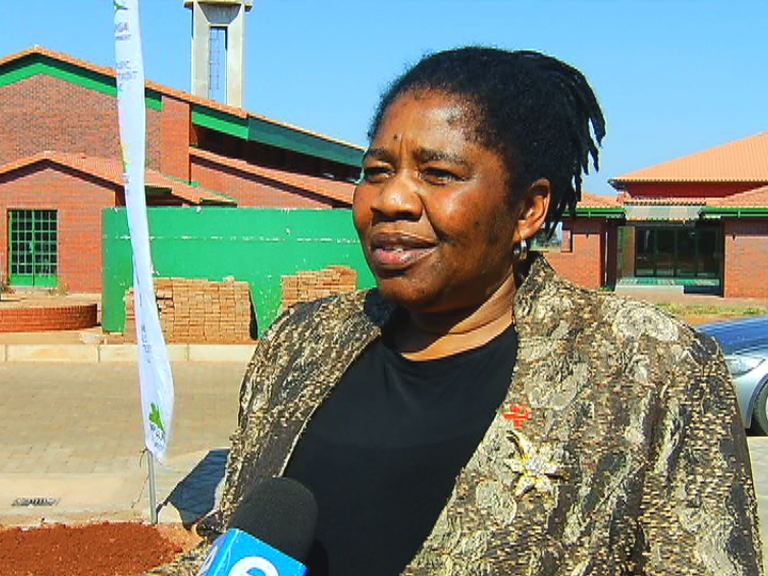 The Mpumalanga Health MEC is to be fired over her circumcision comments, according to the National Education Health and Allied Workers Union.

MPUMALANGA - The Mpumalanga Health MEC should be fired over her circumcision comments, according to the National Education Health and Allied Workers Union.

Candith Mashedo-Dlamini last week said tradition forbids her (as a woman) to get involved in the deaths of 23 young men who lost their lives at the start of the circumcision season in Mpumalanga.

Nehawu says the MEC&39;s reluctance to take action amounts to a dereliction of duty.

It&39;s the second organisation to condemn the MEC’s comments.

The Public Service Accountability Monitor on Friday lashed out at the lack of adequate safety measures at circumcision schools.

Nehawu commented that it was proof that Mashego-Dlamini was completely out of her depth - and did not deserve the responsibility of running health issues in the province.

Sizwe Palma, Nehawu spokesperson, said: "23 people have died, lives have been lost, families have lost their loved ones, and yet the only thing that the MEC could offer was that there&39;s nothing she could do because of tradition and culture! It&39;s unacceptable... The laws and the human rights in this country are more important than any other religion, any other culture or any other tradition for that matter. So the MEC has failed in her responsibilities, she needs to go."

Pamla said the ruling party’s silence on this matter was also concerning.

However, traditional authorities in Mpumalanga said that only God knew who was going to die and when.

"It is recklessness, it is irresponsible of anyone to be using God... when man-made actions and man-made methods have resulted in the deaths of these young people," Palma reacted.

The Public Service Accountability Monitor demanded that the custodian of tradition in Mpumalanga, king Mabhoko, apologise to parents who lost their sons.