Search for missing South African to continue on Friday 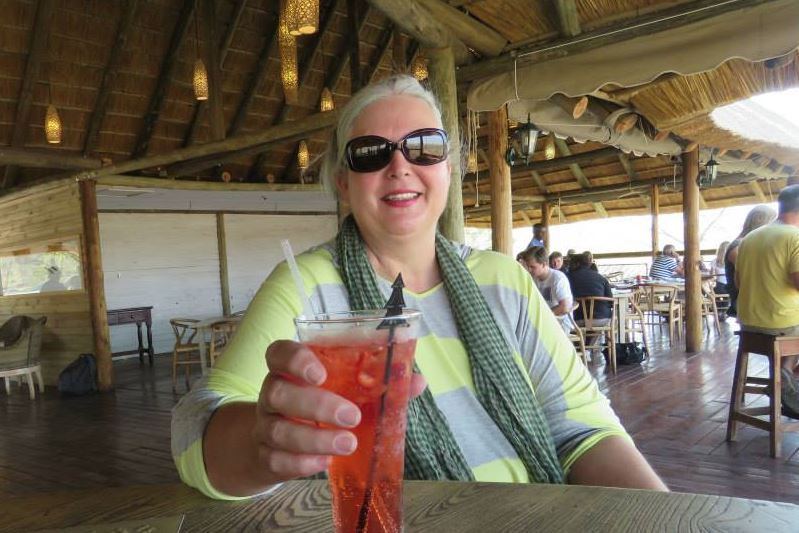 DA North West leader Petro Nel is missing after a light aircraft she was sightseeing in disappeared in Nepal.

CAPE TOWN - DA deputy North West leader, Petro Nel, was reported missing while site seeing on Thursday in Nepal after her flight on an ultra-light aicraft lost all contact.

Nel was the only passsenger on the aircraft with an unamed Russian pilot who has been pronounced missing.

She was alone on holiday following months of work after being elected into her position in May this year.

A search-and-rescue team has been deployed to search for the missing duo, but all search efforts have been suspended until Friday morning.

“I’ve spoken to the police. They have called off search-and-rescue for the day and will pick up again tomorrow," said Chris Hattingh, DA leader of provincial legislature in the North West province.

"We are supporting the family as far as we can. She is more than a DA member to a lot of us, she is also a counselor and close friends."

“No good news or bad news has been reported. She was on holiday on a sight-seeing trip when a scheduled flight didn’t return.

"I’ve spoken to her husband who isn’t sure if he will fly to Nepal,” explained DA North West leader, Joe McGluwa.

Nel is married with two sons.