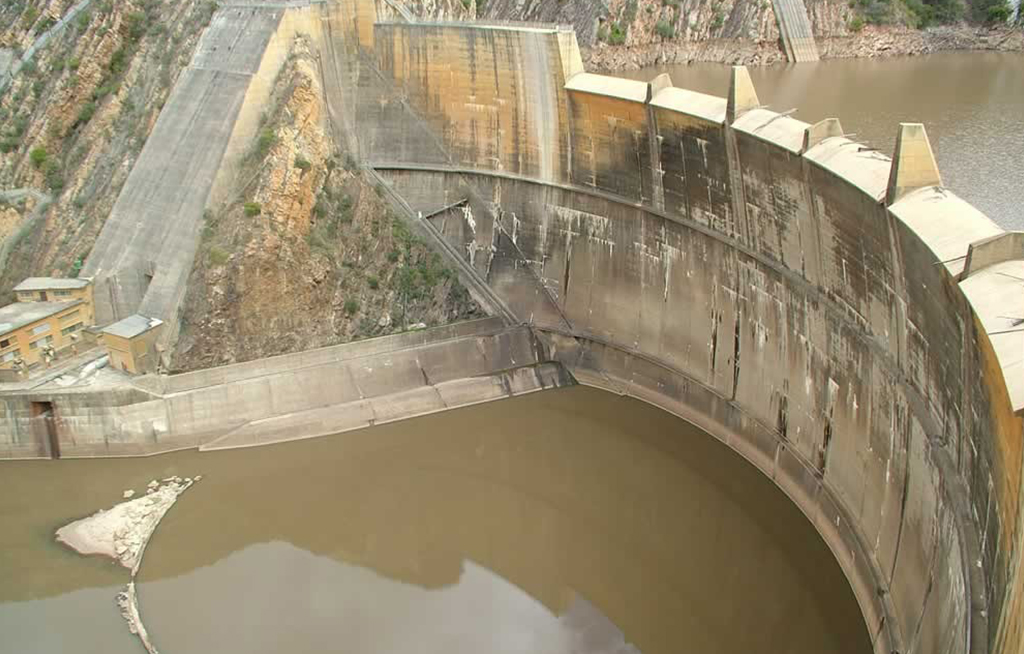 According to figures released by the metro the Kouga and Churchill Dams are at 7.17 and 15.97 percent of capacity while the Impofu and Groendal Dams were measured at 29.9 and 40.1 percent of total capacity.

Last week, the combined capacity of the metro&39;s dam levels sat at 19,27%. Residents in the city are currently restricted to using 50 litres of water per day per person but if dam levels drop to 15%, residents will be asked to use even less.

Executive Mayor Athol Trollip said in a statement on Sunday that over the last few days of rainfall, an average of 14.4mm was recorded in the western catchment area.

Trollip said the full impact of the rainfall will only be known once the water moves through the catchment and into the dam, which can take up to three days.

READ: PE residents urged to use 50l a day as water crisis deepens

"While this rainfall brings some relief, it by no means reduces the severity of the drought crisis facing our Metro and neighboring municipalities of the Sarah Baartman district municipality.

The main significance of the recent rain in the neighboring municipalities is that it reduces the urgent irrigation needs of the very important and strategic citrus and deciduous fruit industries that provide an economic lifeline to so many in this region. Every drop of rain counts and every drop of water conserved protects each and every one of us in so many ways."