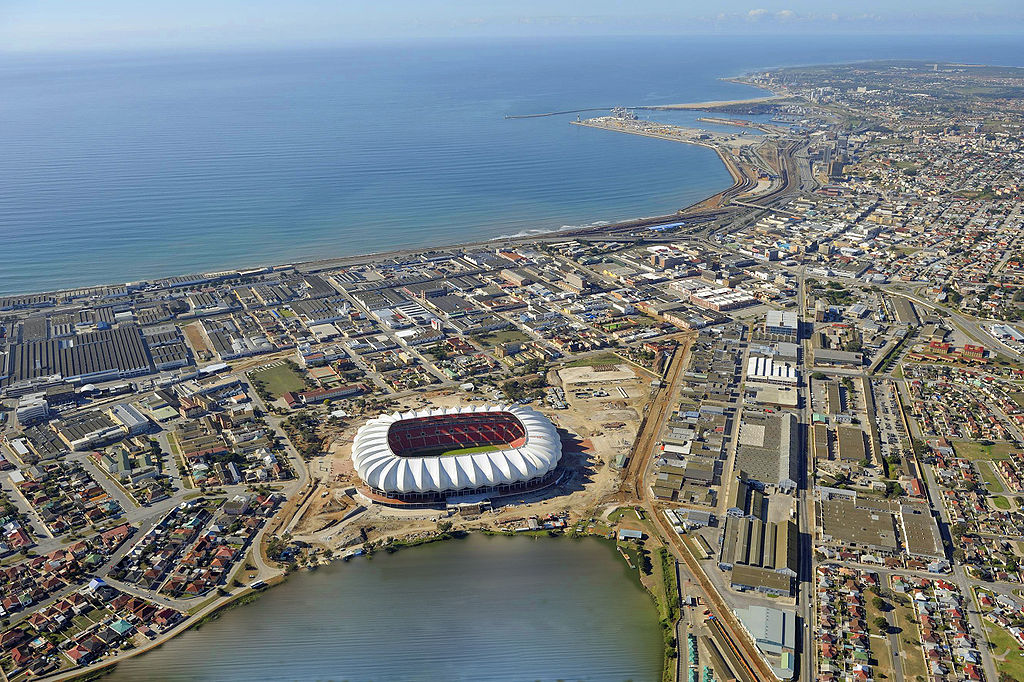 The Nelson Mandela Bay Stadium in 2009.

PORT ELIZABETH - Nelson Mandela Bay is on the brink of being declared a disaster area, as the city's dam levels sit at a combined capacity of 47 percent.

The Nelson Mandela Bay Metro has five dams that are all running drastically low.

READ: SA water crisis map - What you need to know

With no significant rain forecast in the catchment areas in the next three months, taps could dry up soon.

When the dams reach 45 percent capacity, the Metro will be declared a disaster area and the municipality will then have to apply to national government for disaster relief.

Up until recently, the metro was using 303 megalitres of water daily, but haa so far managed to reduce consumption to 290 megalitres a day, with the implementation of water restrictions.

"We've identified of the 60 wards in this city, the top 20 water uses I'm talking about domestic water I'm not talking about factory and industry. The top 20 percent water users are using 70 percent of the water. Some of them are well in access of 50 kiloliters that is unacceptable. We have identified those households and we will speak to them and give them a notice period of two weeks otherwise punitive measures will be taken," the mayor, Athol Trollip said.

A further 21 pecent of the municipality’s water is lost to leaks. The region has employed 20 plumbers to fix the problem and Trollip says more will soon be appointed.