Nene breaks his silence on SAA 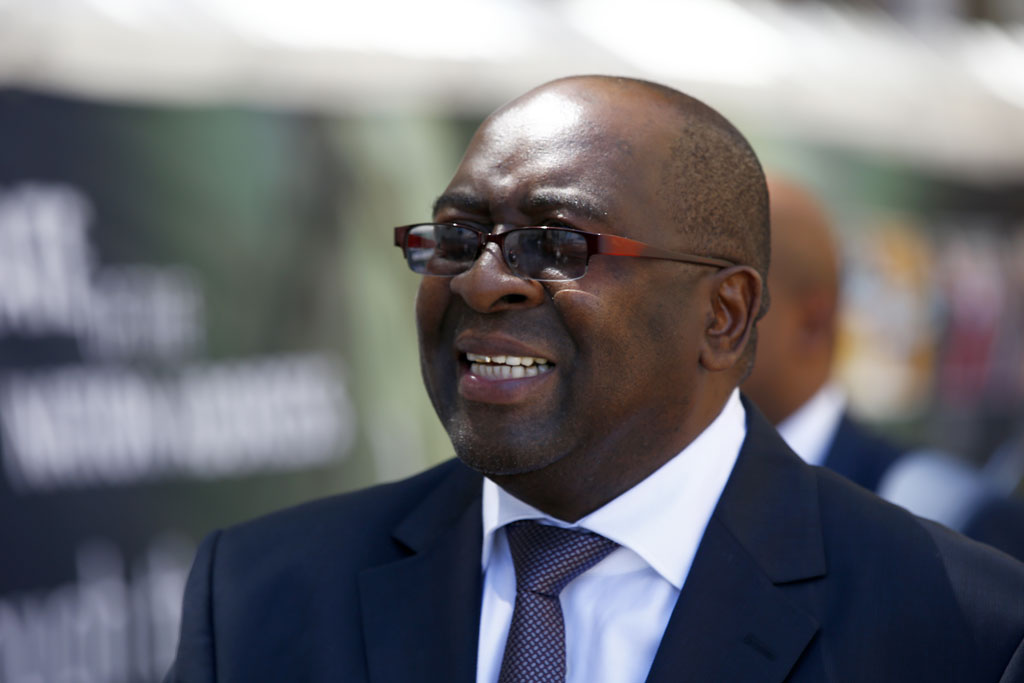 JOHANNESBURG – Former finance minister Nhlanhla Nene has said he does not regret his handling of the South African Airways saga.

This is according to The Sunday Times, which spoke to Nene after his surprise removal from cabinet.

Nene told the newspaper he acted in the best interest of the country when he threatened to reign in the Dudu Myeni led SAA board if they did not follow his instructions.

Zuma’s decision to fire Nene was rumoured to be sparked by the latter’s refusal to grant SAA permission to amend its plane-leasing deal with Airbus that was struck earlier this year.

Nene had warned the parastatal’s board that he would act against them if they went against their original agreed plan because missing the deadline would have been financially disastrous for the country.

However a week after his instruction to the SAA board, Nene was removed from cabinet by the president but Nene says he leaves the Treasury with a clear conscience and that his fight with Myeni (who is the also the chairperson of the Jacob Zuma Foundation) was not personal as he was just reprimanding the board for not doing what was supposed to be done on time.

“I would like to believe that I’ve got a clean record. I look back with no regrets, if I were to say that, in my short stint at the Treasury,” Nene told the Sunday Times.

“I did what was supposed to be in the best interests of the country. What was in the best interest also of protecting the fiscus because a call on [SAA’s state] guarantees would’ve been quite disastrous. It would have had far-reaching implications and I hope that even beyond this there will be a process to try and arrest the situation.”

Nene’s axing has seen the rand drop to new record lows not seen since the early 2000&39;s.

Prominent members of the ruling party, political commentators and social media users all criticised the president&39;s decision to fire the finance minister.

By the end of last week, the hashtag ZumaMustFall was trending on Twitter with a planned march to the Union Buildings set for Wednesday to call for Zuma&39;s resignation.

The Presidency has dismissed claims that Myeni wields considerable influence on the president and that a personal relationship exists amongst the two.

On Friday Minister in the Presidency Jeff Radebe went as far as saying they couldn’t have predicated Nene’s removal.

Zuma is rumoured to be contemplating a further cabinet reshuffle in the near future.