Nene moves on with new job 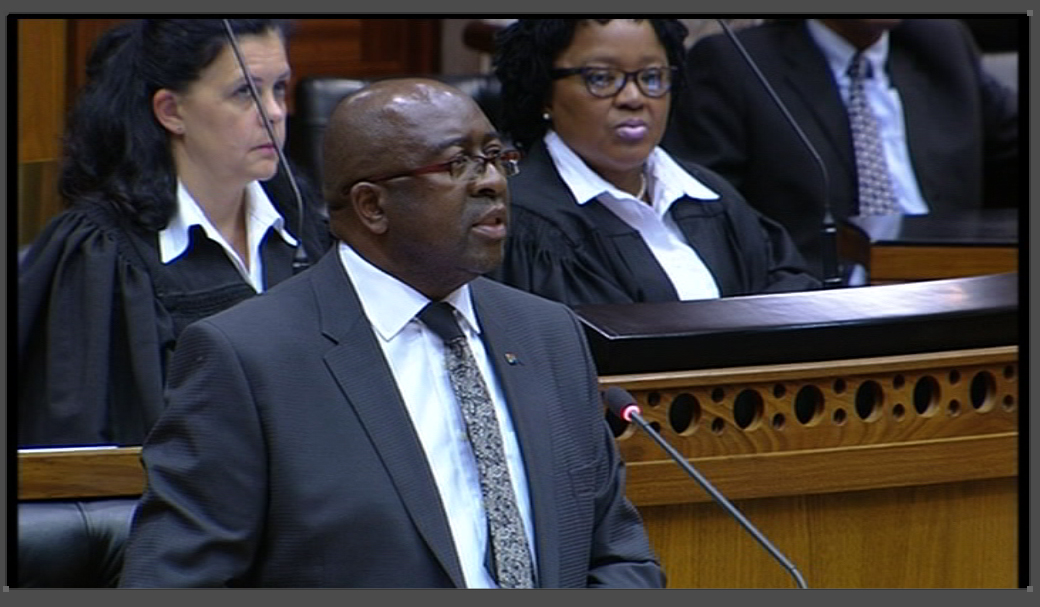 Note: eNCA will broadcast the full interview with Nhlanhla Nene after 4pm today. It will also be published on eNCA.com.

JOHANNESBURG - Four months later, the much talked-about “strategic deployment” to the Brics bank hasn&39;t materialised. Nene is moving on.

Former Finance Minister Nhlanhla Nene now has a new job in the private sector, but is tight-lipped about it.

In an exclusive interview with eNCA he said, “It’s not wise to talk about your future employment before you are employed because you might actually end up not taking that job, some of these things can limit your chances of getting into your new job because you’ve jump the gun and made the announcement.

"You allow the announcement to be made by your future employer or your future principal, because I’m not too sure whether this is employment, call it employment but my gardening leave is going to end shortly.”

Nene squashed public speculation that he was fired because he turned down the request from the South African Airways board to review the lease agreement with French aircraft maker Airbus.

He was also reluctant to support the so-called unaffordable nuclear power programme.

Nene says he was surprised by the economic impact of his axing, which is said to have cost the country about R500-billion.

“We are in a global economic village and whatever happens in our country will have an impact in the markets, and of course I was surprised by the magnitude because I would have thought that, as a mere mortal, it would, even if there was a movement in the markets, it would be something that would be short lived, but indeed I was a bit taken aback”, said the former minister.

Nene says he has no regrets on the decisions he took as finance minister and believes he acted in a professional manner to protect the country’s fiscus.