Nene says no to SAA bid to renegotiate Airbus deal 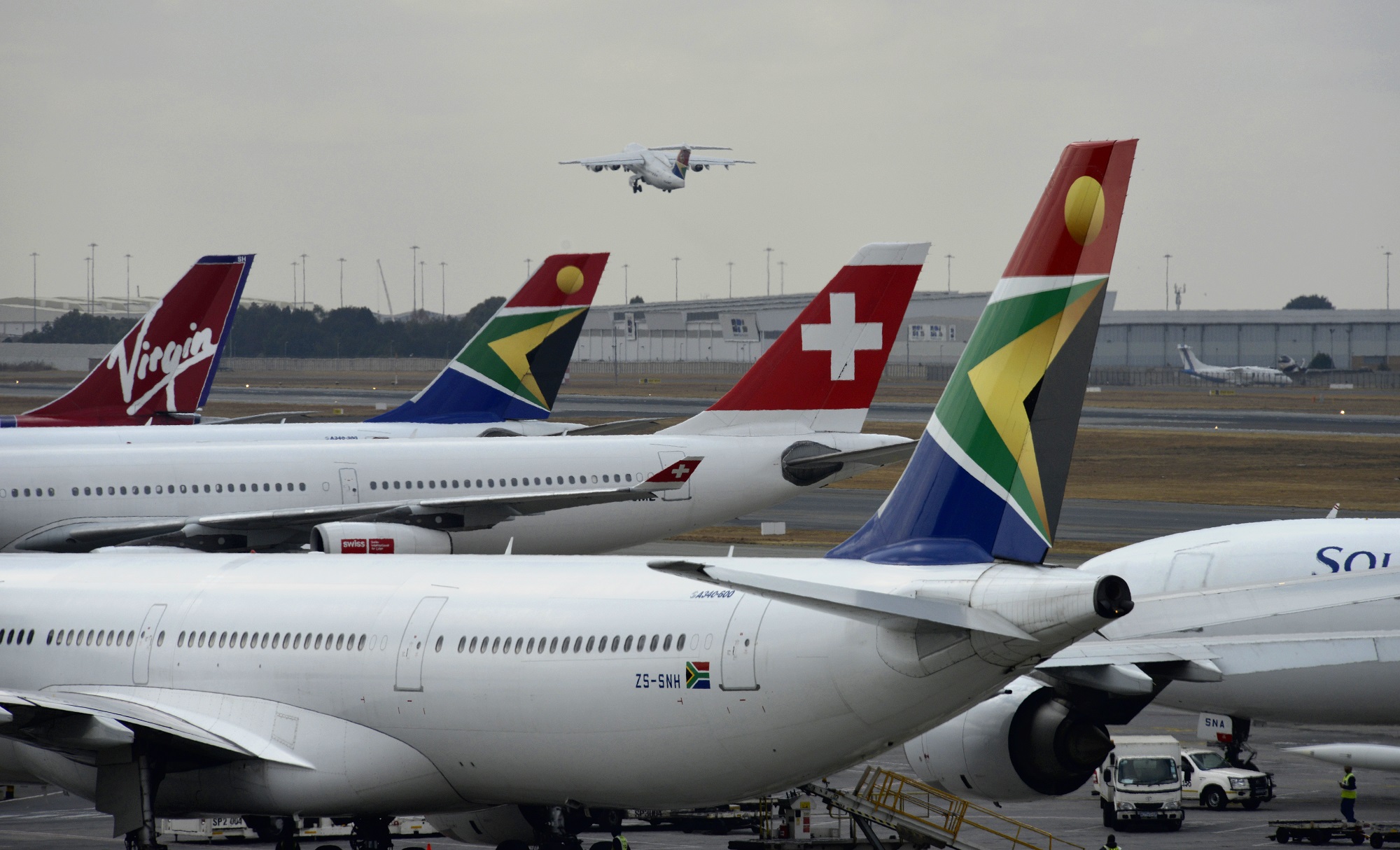 The SAAs controversial bid to amend its plane-leasing deal with Airbus has been vetoed by Finance Minister Nhlanhla Nene.

In a statement issued on Thursday, Nene ordered the embattled airline to stick to the original terms of the agreement which converted an onerous purchase into a contract to lease five A330-300 aircraft.

Treasury said Nene had reviewed a formal request by the carrier, dated November 16, for a further amendment which would have seen SAA purchasing the A330 aircraft and entering into a sale and leaseback with a local lessor. This would have had the benefit of the lease being denominated in rands.

However, SAA conceded that it still had to embark on Request for Proposals (RFP) process to identify a leasing company and perform due diligence procedures on the prospective lessor. Hence the lease rates were speculative, the ministry said.

“This applied to all terms and conditions including maintenance reserve payments, insurance requirements, return conditions, cross default clauses, any penalties including Buyer Furnished equipment (BFE) that may be incurred, other costs and expenses that would be payable etc.

"There was a risk that once finalised, the terms may prove to be more onerous than assumed by SAA in the submission.”

There was also a risk, Treasury added, that the request for proposals could take some time to conclude and that no firm agreement would be reached within the tight timeframe by which the Airbus transaction has to be finalised.

“In fact, the information indicated that the proposed transaction structure would actually leave SAA in a materially worse off financial position where it is unable to meet its commitments as they fall due.

"Although possible benefits may be realised through allowing the airline to continue to pursue an alternative transaction these were far outweighed by the high probability of a default on the government guarantees and the severe consequences thereof.”

Sources said earlier this week that Airbus had given SAA “a couple of weeks” to come up with firm proposals for altering the transaction agreed in March.

The ministry added a stern warming to SAA that should it conclude a deal with Airbus or anybody else without the approval of National Treasury, it would be in breach of the Public Finance Management Act.

Should SAA conclude a significant transaction with Airbus or any other party for which the airline has not received approval in terms of Section 54, this would constitute an act of financial misconduct which could be grounds for sanctions against the Board in line with Section 83(4) of the PFMA.”

The bid to renegotiate the deal, had earned SAA chairwoman Dudu Myeni more controversy and suggestions that she was seeking to defy Nene.