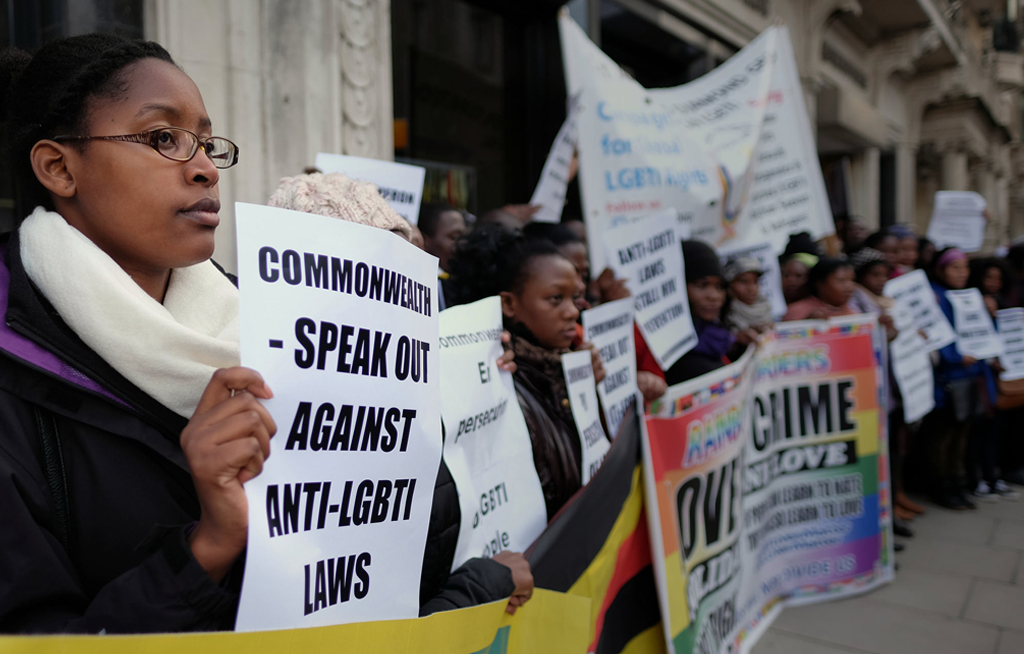 File: Protest in London against Commonwealth countries continuing to imprison LGBTI people and discriminate against them. 25 November 2015

PARLIAMENT - Cabinet on Thursday announced it had given the green light for a new bill which would make hate crimes and hate speech criminal offences to be published for public comment.

READ: New law to deal with hate crimes in SA

“The bill seeks to create the offences of hate crimes and hate speech and to put in place measures to prevent and combat these offences,” said Minister in the Presidency Jeff Radebe while briefing journalists on Wednesday’s fortnightly cabinet meeting.

“The aim is to address the increasing number of racial incidents and to further address other types of criminal conduct motivated by bias, prejudice or intolerance in the form of hate crimes and hate speech, which have occurred in the recent past.”

The bill, which was first drafted to only make provision for hate crimes, was later amended after several instances of hate speech via social media which caused an outcry among South Africans.

This included KwaZulu-Natal real estate agent Penny Sparrow calling black people monkeys in a facebook post which made headlines and saw dozens of complaints being lodged with the South African Human Rights Commission.

The Prevention and Combating of Hate Crimes and Hate Speech Bill will create offences for several forms of discrimination, including on the basis of race, gender, sexual orientation, religion and nationality.