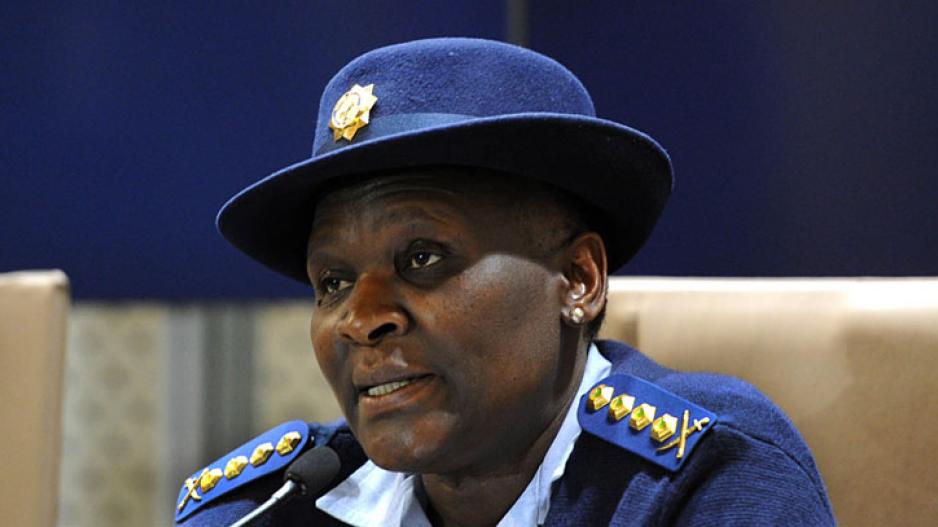 JOHANNESBURG – A new study of long-term crime trends shows that while crime has decreased overall, the increasing levels of violent crime are a major concern.

“South Africans have got used to extraordinary levels of violence and crime,” said Frans Cronje, director for the Institute of Races Relations.

The Institute’s Centre for Risk Analysis completed the study which states that “South Africa is under siege”, with more than 10 armed robberies occurring every hour.

According to the @IRR_SouthAfrica these graphs show that SA is under siege with 10 armed robberies every hour @eNCA pic.twitter.com/zMirCTl17s

.@FCronje_IRR says overall crime is down but armed robberies are increasing - criminals are measuring the risk of different crimes @eNCA

The murder rate, which increased slightly last year after a long period of decline, is what the Institute will be watching closely when the national crime statistics are released on Tuesday.

“If there is a second increase or if the flattening out continues, we will have broken the long-term declining trend of murder rates in the country,” said Cronje.

According to @IRR_SouthAfrica SA in the top three of murder rates globally @eNCA pic.twitter.com/QCz7BSdaXR

There has been an overall decrease and several decreases can be linked to better policing, said Cronje.

“South Africa appears to be a much safer society,” he said.

More private security could also have contributed to the decline in crime.

Analysing the trend of armed robberies against the former police commissioners shows that former commissioner Bheki Cele&39;s “Shoot to kill” and “Stomach in, chest out” policies were the most successful in reducing the crime rate.

However, Cronje pointed out that Cele’s term coincided with the 2010 World Cup, when there was more visible policing, which could have contributed to the decline as well.

On Tuesday the Presidency announced that a board of inquiry had been established to probe allegations of misconduct by police commissioner Riah Phiyega.

This after the Marikana Commission of Inquiry recommended that her fitness to hold office be investigated.

“What we’ve seen in the police during Phiyega’s term is a lack of respect, a lack of co-ordination and the intelligence-driven services being diverted. A combination of these factors … (appear to indicate Phiyega&39;s term) has been one of the least successful,” said Cronje.

This @IRR_SouthAfrica graph shows rates of armed robberies according to the different police commissioners @eNCA pic.twitter.com/EnoW2mMY4g

The Ministry of Police and the SAPS will release the latest crime statistics on Tuesday.

“We expect that there will be a hike on violent crime levels, with increased pressure on Phiyega,” said Cronje.