New law to deal with hate crimes in SA 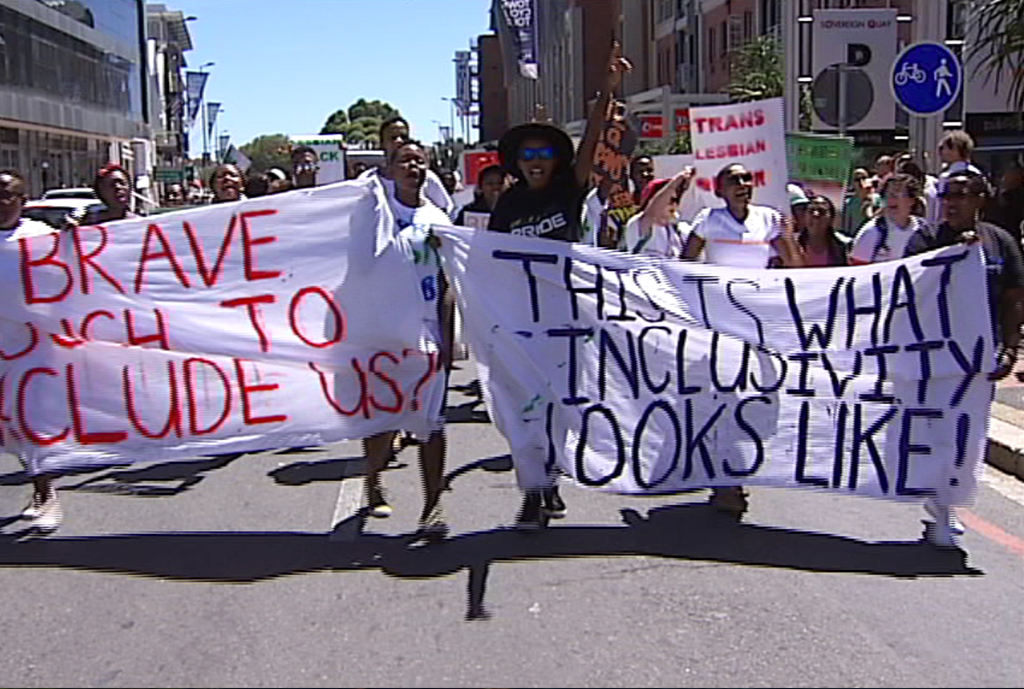 Cape Town, 18 June 2016 - A new law is being mulled to deal with hate crimes in South Africa. And activists hope this will put an end to crimes such as corrective rape and hate speech.

CAPE TOWN - A new law is being mulled to deal with hate crimes in South Africa.

And activists hope this will put an end to crimes such as corrective rape and hate speech.

Parliament is set to table the Prevention and Combating of Hate Crimes and Hate Speech Bill in September.

Ndumie Funda is the founder of Luleki Sizwe, an organisation that deals with so called corrective rape of lesbians in townships.

Most of the women are raped by men on the unfounded belief that it will cure them of their lesbianism.

Funda is hoping to put an end to this through the Prevention and Combating of Hate Crimes and Hate Speech Bill.

"It&39;s very important to talk about the local government elections because we need to benefit LGBTQI&39;s we need to get them to say these are the resources go and run this project for us a training that will raise awareness that will reduce the number of killings of LGBTQI&39;s," said  Funda.

South Africa was the first country in Africa to legalise same-sex marriage.

Government now wants to take matters a step further by clamping down on hate speech and violence against people because of their sexual orientation.

Legal experts say while the bill has been in the works for some time, hate is still not classified as a distinct crime category.

This bill is expected to change all that.

"It really will provide an opportunity for the criminal justice system to interrogate the underlying hate or underlying prejudice that results in something like corrective rape which is of course that affects mostly black lesbians living in townships and currently if that is reported to the police it goes through the criminal justice system it goes through merely as a rape case as opposed to a rape case that happened because of hatred and prejudice against lesbians," said Sanja Boenman of the Hate Crimes Working Group.

Public consultations on the bill will take place countrywide after the local government elections.