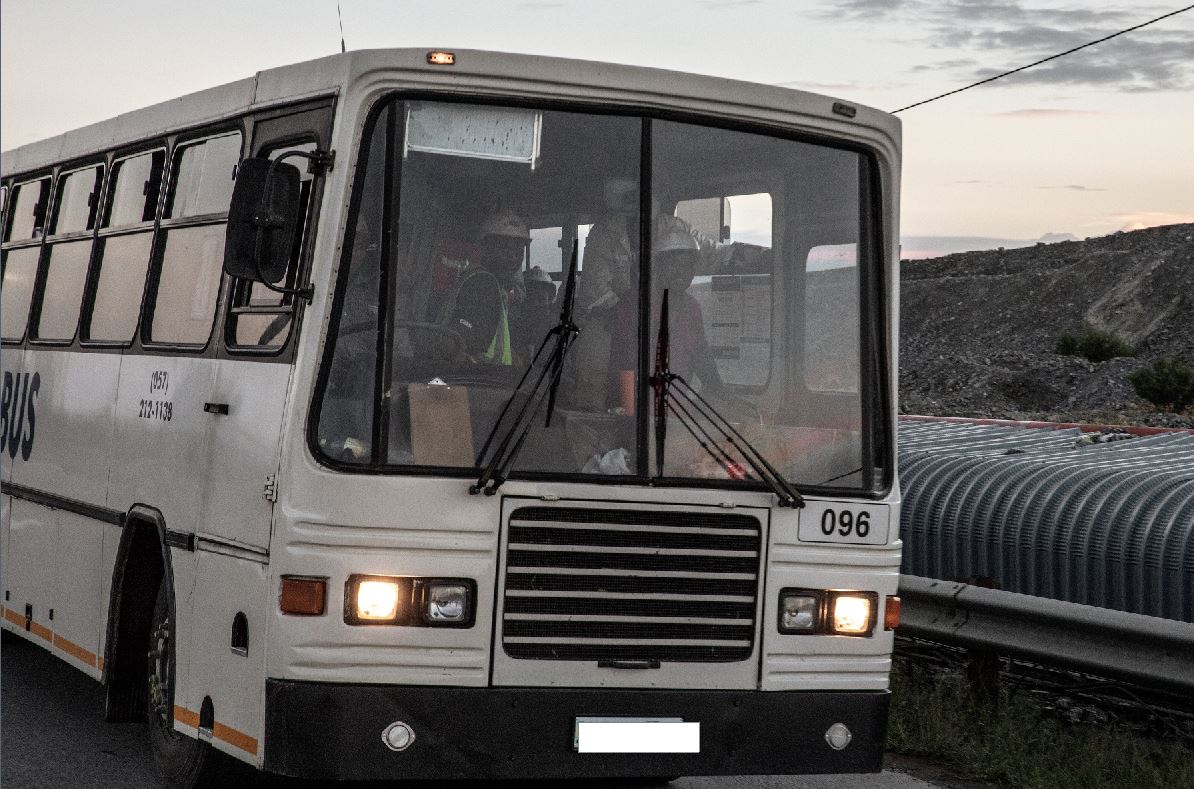 JOHANNESBURG - The South African Transport and Allied Workers Union (Satawu) claims there is a new wage offer on the table.

Employers were previously holding firm on their offer of an 8 percent increase in the first year and 8.5 percent in the second year.

Satawu spokesman Zanele Sabela, says the offer was proposed by the South African Road Passenger Bargaining Council and the Commission for Conciliation, Mediation and Arbitration (CCMA).

They had suggested it be backdated to 1 April.

The union will take the proposal to its members for consideration, she says.

On Friday, Satawu and four other unions in the bus sector called for the nationwide strike to intensify.

Workers slammed the brakes on bus services almost a month ago, initially demanding a 12-percent wage hike and then dropping to 9-percent.

Negotiations stalled as tensions between unions and employers grew.