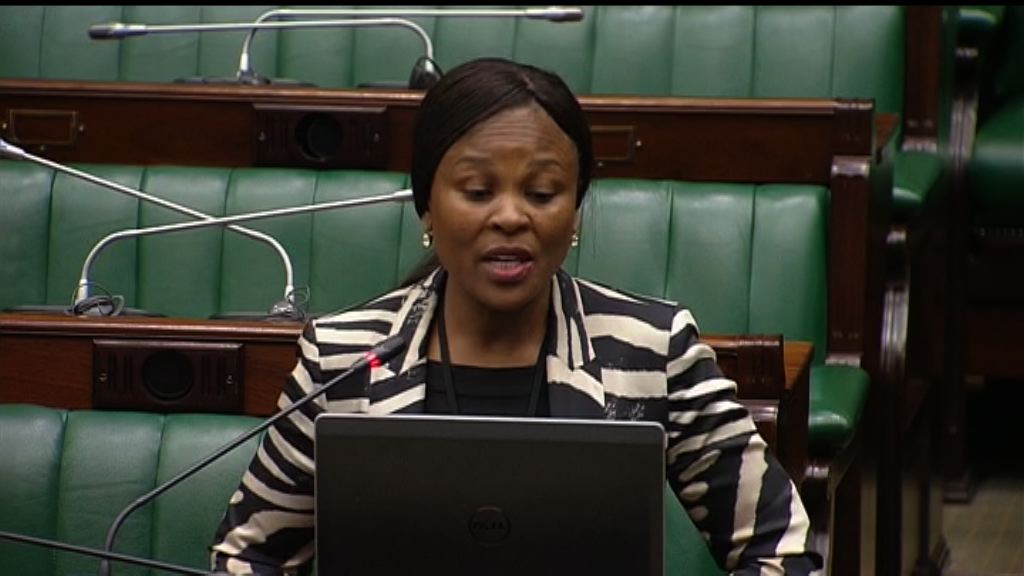 JOHANNESBURG, 24 August 2016 -Busisiwe Mkhwebane has been hailed as being highly qualified for the position of Public Protector. Lets take a quick look at her career track record.

It was meant to be released on Friday on Thuli Madonsela's final day in office and was set to reveal whether the Gupta family has unduly influenced senior government members.

But both President Jacob Zuma and minister Des van Rooyen have challenged the release of the draft document.

Their interdict applications will be heard on 1 November.

Meanwhile, the BBC is reporting that damning cellphone evidence is a key part of the Public Protector’s state capture report.

The recordings allegedly reveal that the night before Former Finance Minister Nhlanhla Nene was sacked, Van Rooyen drank tea with the Guptas at their Johannesburg home.