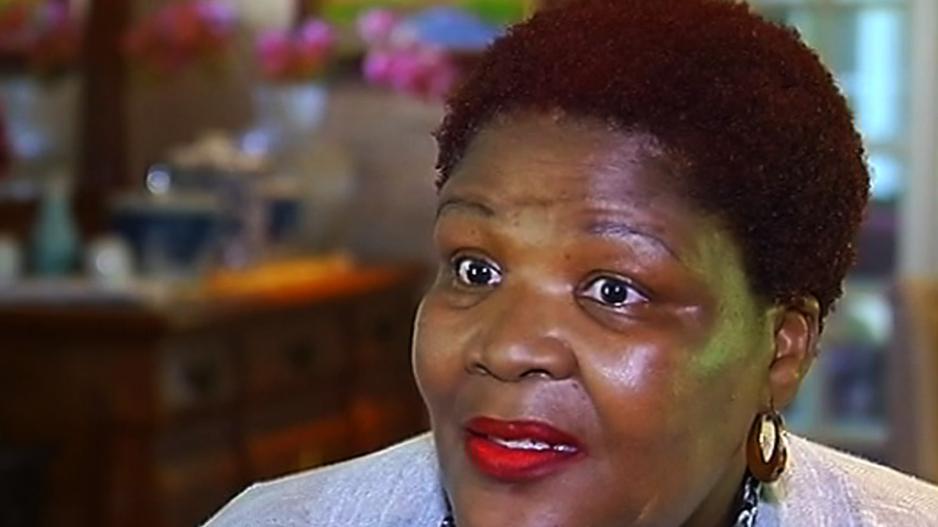 JOHANNESBURG - Parliament has confirmed that the state capture report has been sent to the new Public Protector Busisiwe Mkhwebane.

The report that was due to be made public last Friday by Thuli Madonsela was not released when the presidency launched an urgent court bid.

Earlier today eNCA caught up with one of the people who made submissions to Madonsela's team on this matter.

Vytjie Mentor was the first senior ANC member who came out in public, saying the Gupta family offered her a cabinet position back in 2010.

She says she'll have sacrificed her safety for nothing if the report is not released.

*Watch video above for full story