New SABC board distances itself from Multichoice allegations 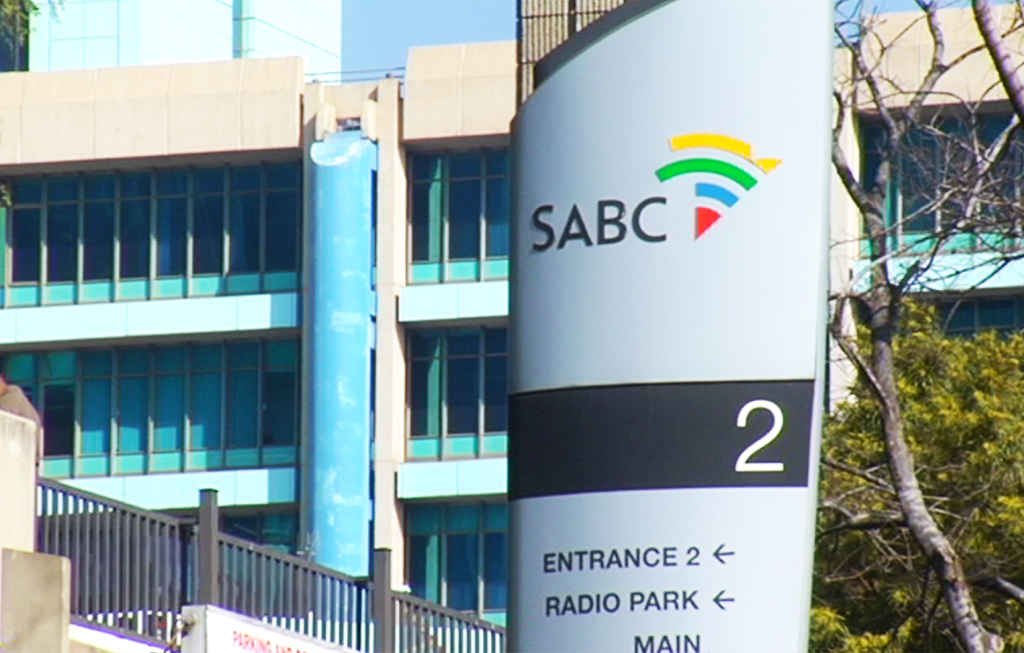 File: The South African Broadcasting Corporation and the Premier Soccer League have reached an agreement on the broadcasting of live football matches on radio.

JOHANNESBURG - The SABC&39;s recently-appointed board on Wednesday distanced itself from an alleged unlawful behaviour that may have occurred regarding an agreement with Multichoice.

It followed revelations by the DA of minutes of a 2013 meeting between the public broadcaster and Multichoice, during which the latter offered to pay R100-million for the SABC&39;s 24-hour news channel, in exchange for political influence regarding digital migration.

Similar allegations were made last week, that Multichoice paid the Gupta-owned news channel, ANN7, millions in exchange for similar influence over government’s position on set-top boxes. Multichoice denied the payments were irregular.

WATCH: DA calls on MultiChoice to release details on ANN7

In a statement, the SABC board said the publication of the minutes of the meeting "underlines why the Multichoice agreement and its related documentation was referred to the SIU for investigation" and the broadcaster reiterated its "commitment to independence from both political and commercial interests."

"The Multichoice agreement was first brought to Parliament&39;s attention during the ad hoc committee&39;s inquiry into the SABC last year and, like the 2017 interim board before us, the SABC board and management will continue to co-operate with any investigation into the alleged wrongdoing that led up to the signing of the Multichoice agreement."