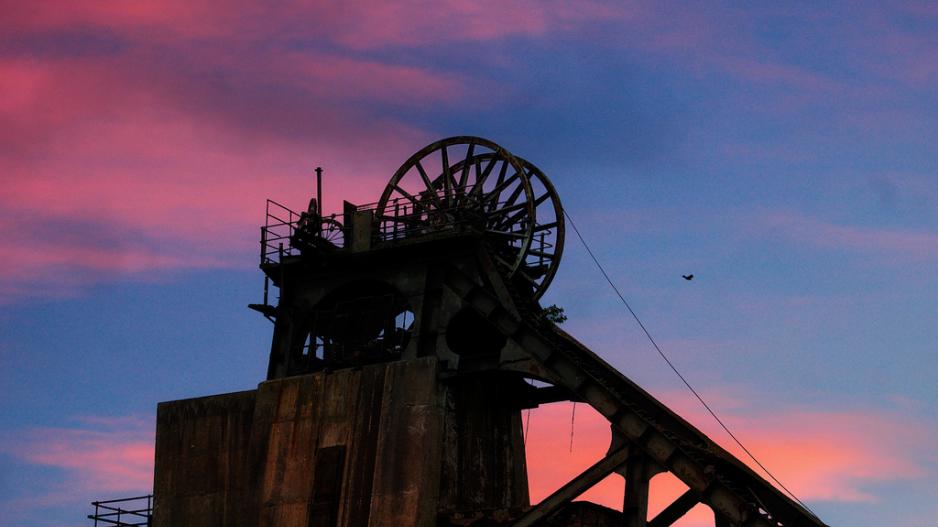 JOHANNESBURG - A new website and a Facebook page were launched on Tuesday in a bid to assist former mineworkers and their dependents who may be entitled to compensation under the provisions of a Trust Fund set up to pay mineworkers who contracted silicosis or TB at work.

The historic R5-billion settlement was reached last month after three years of extensive negotiations between the companies and the claimants&39; attorneys.

The settlement needs to be approved by the South Gauteng High Court, which could take several months. If and when the settlement has been approved‚ a trust will be set up and the process of compensating ex-mineworkers will begin.

Until then, former mineworkers or their dependents may register their details on the mineworker database. Both the website and Facebook page will be updated regularly with relevant information.