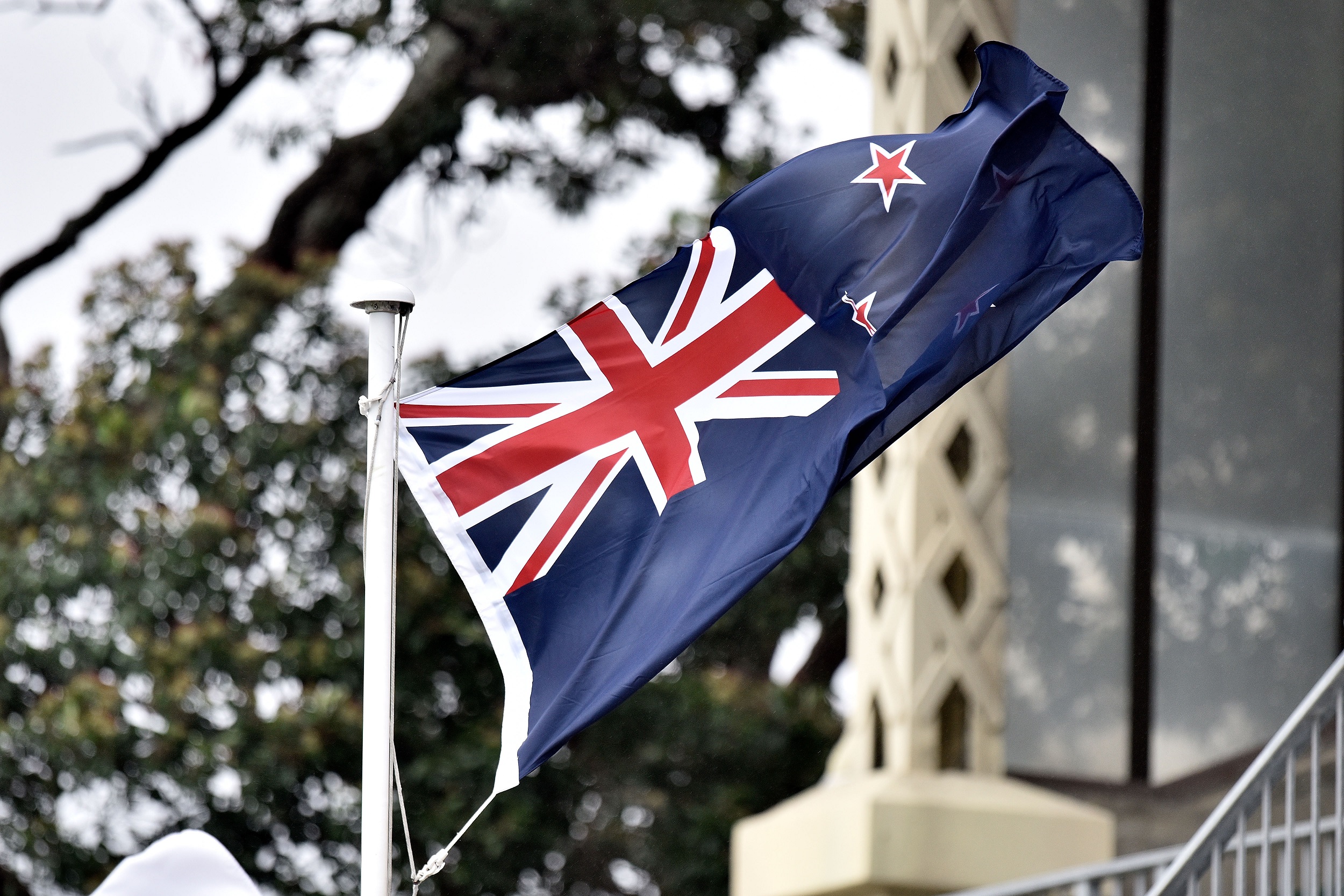 File: A 5-year-old South African girl who suffers from global development delay, blindness and other chronic medical conditions is set to be deported from New Zealand.

JOHANNESBURG - A 5-year-old South African girl who suffers from global development delay, blindness and other chronic medical conditions is set to be deported from New Zealand.

A daily newspaper there has reported that a high court found in favour of Immigration New Zealand's decision to deport the little girl after her family appealed the move.

Immigration NZ argued that the girl's medical conditions would prove a burden on the country's health system.

This despite reportedly admitting that her "life chances generally would be far better if she were able to remain in New Zealand".

Andrew Riches -- the family's lawyer -- said "sending her back to South Africa is just not an option for them (the family), it's just too dangerous".

He said the family was now considering a further appeal or hoping Immigration NZ would alter its decision based on a change in circumstances.

"The girl had started making some good progress in New Zealand, and from what I understand, the South African system sees disabled people as a burden on society and wants to move them out of the way."