Next reshuffle will put Dlamini-Zuma in key post : Mpofu 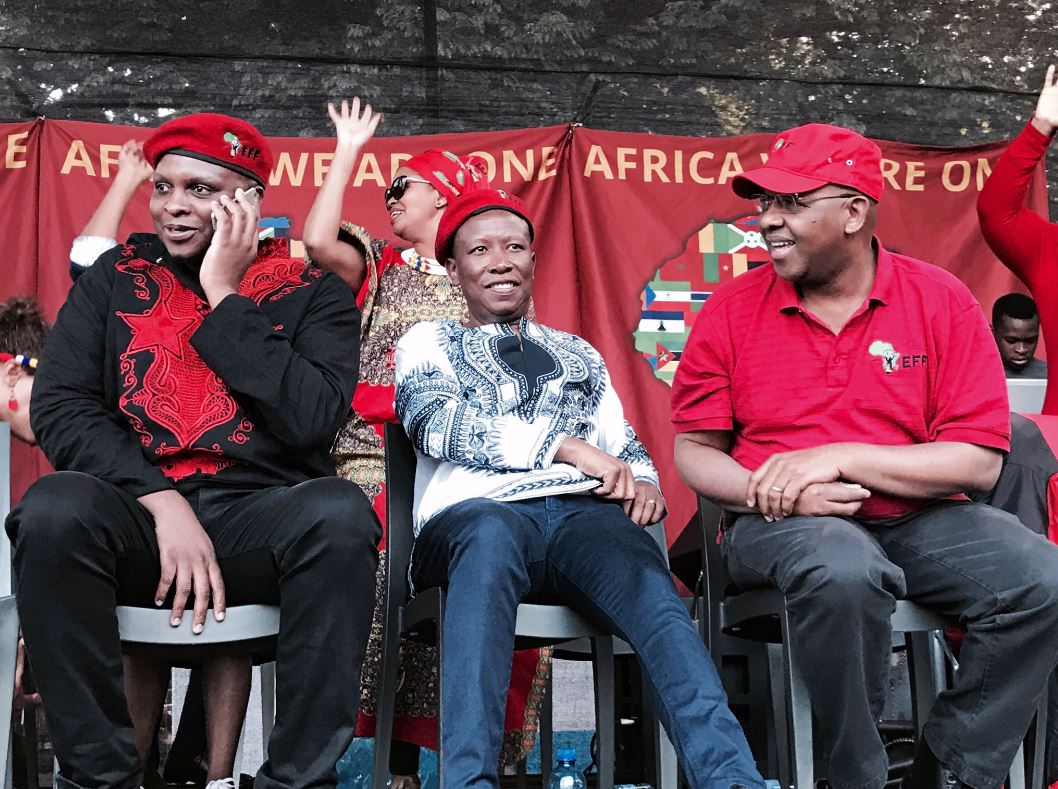 JOHANNESBURG - The EFF believes another reshuffle is looming to appoint Nkosazana Dlamini-Zuma to the Cabinet after she was recently sworn in as an MP.

Dlamini-Zuma is campaigning to become the next ANC president at the party’s elective conference in December.

"The cabinet reshuffle should also be seen in the context of the appointment of the SABC board... Those are signs of desperation," , said EFF Chairperson Dali Mpofu.

"For him to appoint a chairperson associated with his wife’s foundation and the deputy chair of the SABC associated with the NDZ campaign openly so, he’s a man under siege.

"I think it’s a matter of time before he actually falls. I don’t think that the speculation about the removal of Ramaphosa is far-fetched. This reshuffle was meant to be the installation of NDZ, he has not done so. That makes it clear that the real reshuffle is on the way. We think he’ll do it just before the conference or shortly thereafter.

"These are not actions of somebody who is in control, these are panic reactions and being suspicious of everybody around you and it’s going to catch up with them."