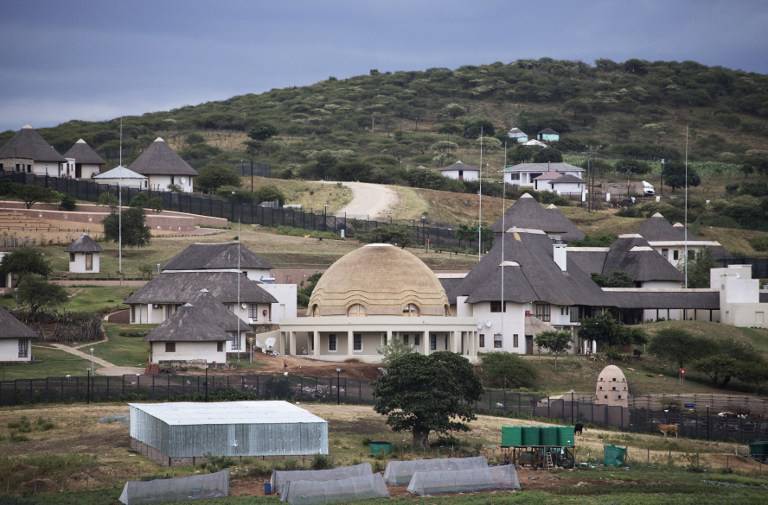 KaMagwaza-Msibi, who was speaking in Durban at an event to welcome new members to the party, said the 10 smallest parties, who between them held 37 seats, were represented by Corne Mulder of the Freedom Front Plus and Narend Singh of the Inkatha Freedom Party.

"The decision to walk out of the committee by the two members has not received the mandate of the NFP, nor the decision to take the matter to the Constitutional Court. We do not align ourselves with that decision."

She said Singh and Mulder should have first consulted with the NFP before deciding to walk out.

"It was imperative that they should have consulted us. We don&39;t believe it should go to court."

The opposition parties walked out on September 26 after the ANC refused to agree to call Zuma to answer questions and to enforce Public Protector Thuli Madonsela&39;s directive that he repay a portion of the R246-million spent on refurbishment of his private homestead at Nkandla in KwaZulu-Natal.

KaMagwaza-Msibi said that although the party did not support the walkout it did support the office of the public protector and that "a refund is due".

She said Singh and Mulder should have realised that when "they are there [at the committee] they do not represent only their parties. They are there representing all the minor parties."