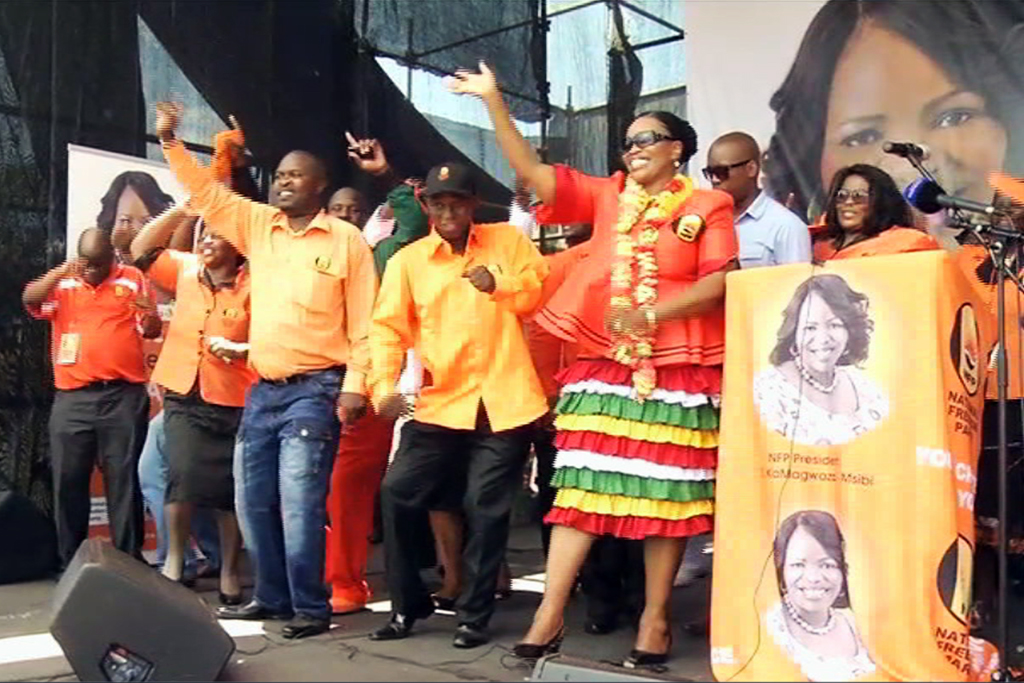 JOHANNESBURG - The National Freedom Party (NFP) has approached the electoral court to allow it to participate in the August elections.

The party failed to meet the payment deadline for the upcoming polls.

But the NFP has asked the court to allow it to participate, saying the bulk of the money was paid.

It’s not clear how much the party was expected to pay.

The NFP says money is not a problem and it was just an administrative error.

NFP&39;s cheque to the IEC bounced, they might not be able to contest LGE. Banna, the whole political party cheque bounces