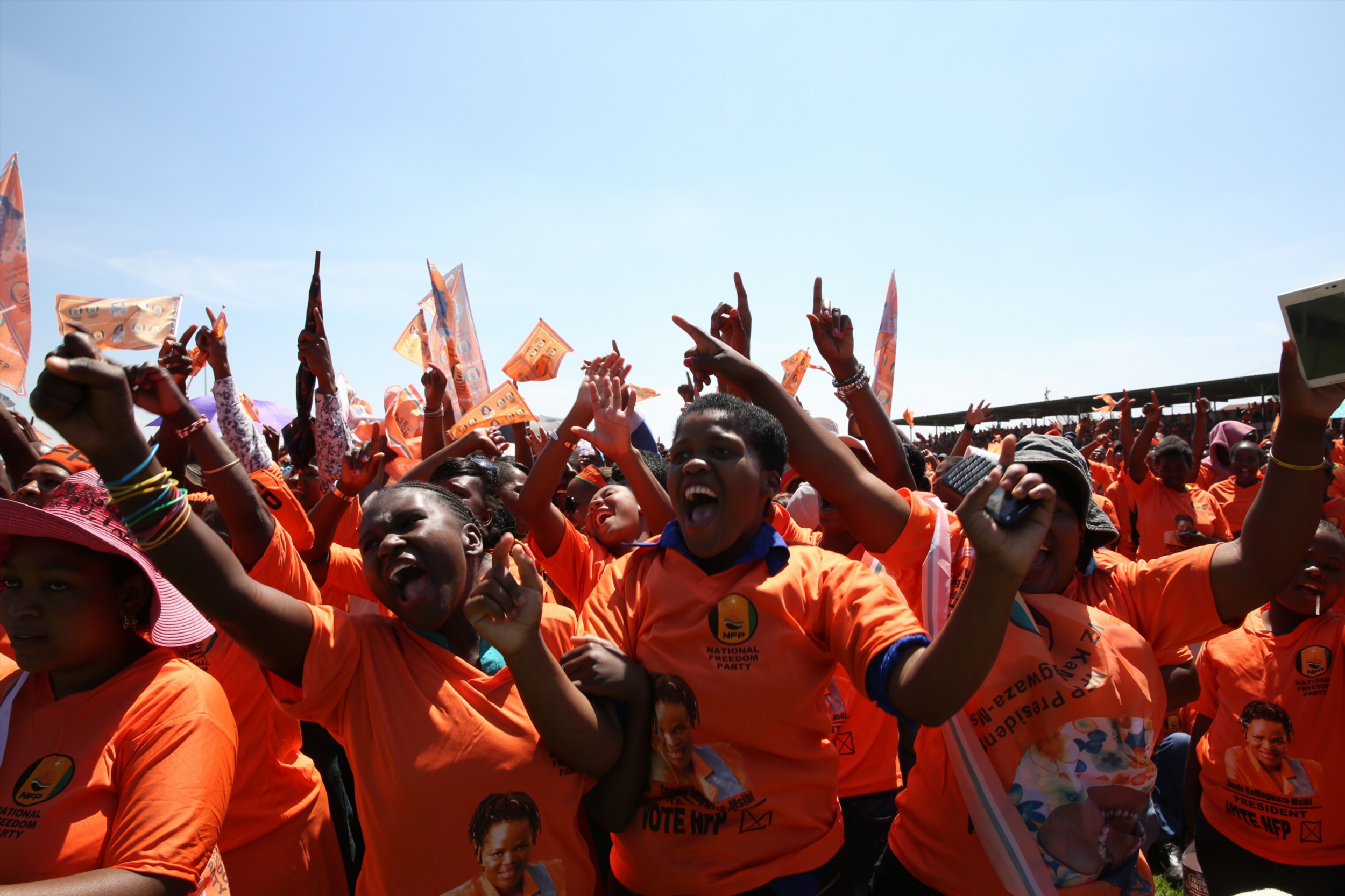 File: The NFP had approached the electoral court after failing to pay their election deposit in time.

JOHANNESBURG - The National Freedom Party (NFP) will not be participating in this year&39;s upcoming municipal elections.

That&39;s the word from the IEC, who on Tuesday will be printing ballot papers.

The NFP had approached the electoral court after failing to pay their election deposit in time.

But on Saturday, the IEC says the courts dismissed the matter.

As a result, the party was barred from participating in the August municipal elections.

Two senior members from the party have resigned following the blunder.