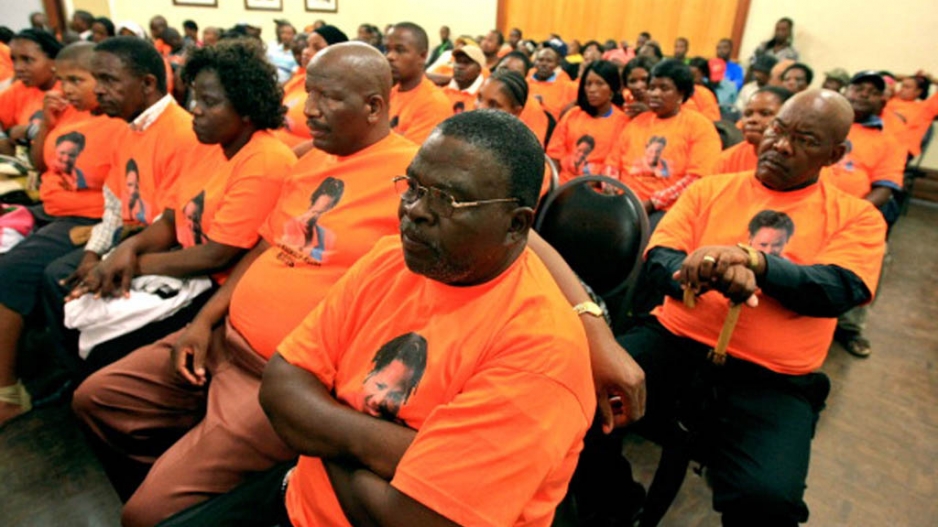 File: In 2016, the National Freedom Party failed to contest the Local Government Elections, and lost some prominent leaders before the May General Election.

The NFP on Monday said its leaders were trying to get to the bottom of events that led to its candidates being excluded from the upcoming local government elections.

The IEC was expected to start printing ballot papers on Tuesday without any participating candidates from the NFP.

Commissioner of the IEC, Terry Tselane said, "The judgment was given on Saturday. Case was dismissed. It is all systems go now. We are printing ballot papers and the NFP will not be participating."

The NFP is determined to fight back and be included; Kwa-Zulu Natal spokesperson, Sabelo Sigudu said, "The IEC is not the highest making decision body in South Africa. We are still going to follow other processes. We will not rest until we see the NFP on the ballot paper."

The NFP Youth Movement (NFPYM) said the party only found out about the electoral court outcome from the media on Monday morning.

"Our lawyer told us that the two people he communicated with on Saturday is the former national chairperson Maliyakhe Shelembe and the secretary general Nhlanhla Khubisa. They did not inform the party but in trying to protect themselves they resigned," said NFPYM secretary general Maria Busisiwe Tshabalala.

"There were some things that did not go right on our side as the NFP which resulted in us being diqualified so the NFP is doing its own internal investigation and when the time is right we will report in detail what happened."

A meeting of the party’s national working committee on Saturday saw Khubisa and Shelembe resign while the party’s deputy national chairman Scelo Mabika and its treasurer-general Xolani Ndlovu were suspended following the blunder.

National chairperson, Maliyakhe Shelembe, has also stepped down while the General Secretary Professor Nhlanhla Khubisa resigned - and then withdrew his resignation.

Officials are meeting on Monday to consider approaching the Constitutional Court.