Nigeria calls on the AU to intervene in SA xenophobic attacks 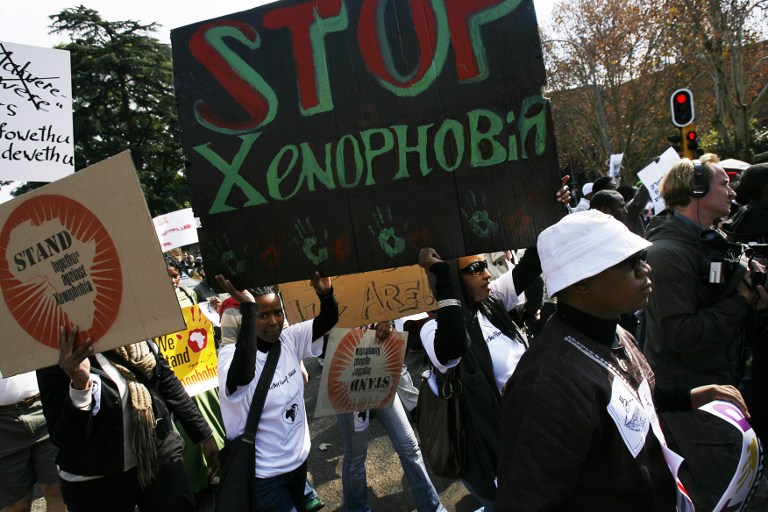 ABUJA - Nigeria on Monday urged the African Union to step in to stop what it said were "xenophobic attacks" on its citizens and other Africans in South Africa.

The Nigerian presidency said there was a need for the continental body to "intervene urgently," claiming that in the last two years "about 116" Nigerians had been killed, including 20 last year.

"This is unacceptable to the people and government of Nigeria," a senior presidential aide on foreign affairs, Abike Dabiri-Erewa, said in an emailed statement.

There was no independent verification of the claimed number of deaths, which may have been the result of wider criminal activities rather than anti-immigrant sentiment.

READ: Malawian in Rosettenville: My house was torched for no reason

This is the latest in attacks on foreigner nationals in the city after violence flared up over the weekend.

Community members looted stores and burned down homes of suspected drug dealers and brothels on Saturday.

The Mamelodi Concerned Residents have organised a march against foreign nationals, set for Friday.

They say government has prioritised the employment of foreigners ahead of locals, the hijacking of buildings and alleged drug dealing by foreigners.

Dabiri-Erewa renewed Abuja's call on the government in Pretoria to take "decisive and definite measures" to protect Nigerian citizens and other Africans in South Africa.

She said there was credible information that more attacks were being planned for Wednesday and Thursday.

Nigeria has met senior South African officials, including the resident high commissioner to protest against the attacks on its citizens.

South Africans police and government officials were not immediately available to comment.

The community was hit badly by the wave of xenophobic violence that hit the country in April 2015 but South African police said only seven Nigerians died.

An independent watchdog has said 640 people died from police brutality or in custody in South Africa.