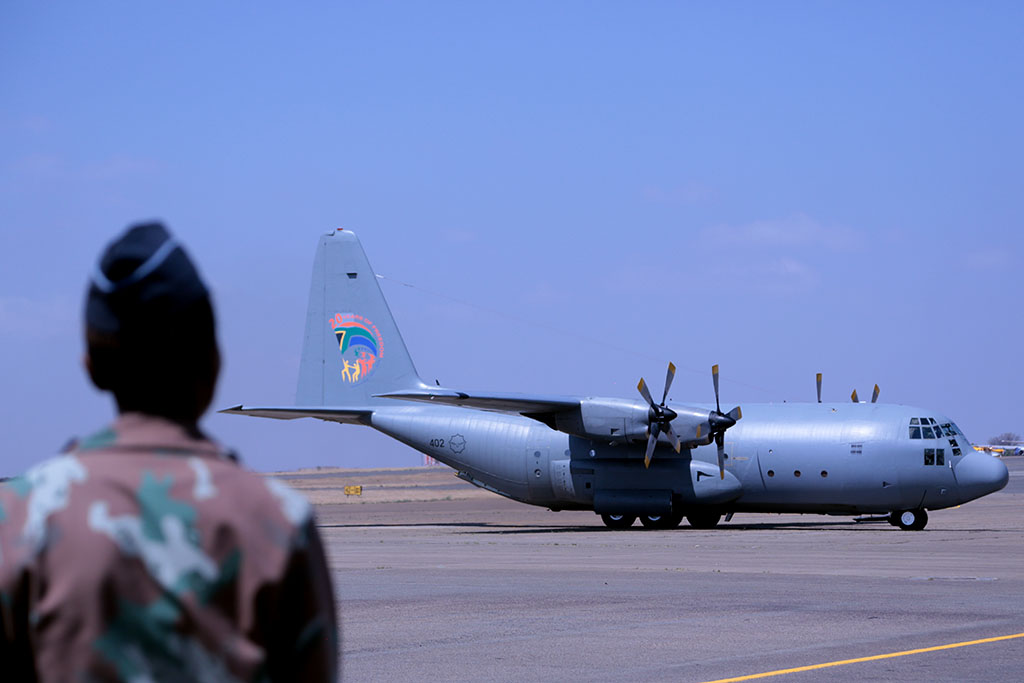 PRETORIA - The remains of the last 11 South Africans who died in a Nigerian building collapse finally arrived home in the early hours of Friday morning.

Bereaved families can now start preparing for their burials.

85 of the victims were South African.

The government has been working hand-in-hand with Nigeria to ensure their remains were repatriated.

74 bodies were brought home in November but 11 could not be identified, leading to the delay.

The disaster occurred last September and a lengthy process followed to match DNA samples and identify the victims.

Leader of the inter-ministerial task team Jeff Radebe thanked the Nigerian government for assistance in ensuring the return of the bodies.

“It has been a long wait and we can say that our mission has been accomplished.

"The tragedy has touched the nerve of the young democratic South Africa,” said Radebe.

Radebe says he trusts the Nigerian investigation into the collapse will run its course.

Nigerian authorities have assured South Africa everything will be done to ensure the matter is not left hanging.

Nigeria’s High Commissioner in South Africa has assured South Africans that his country will not rest until it gets answers about the collapse.

“Let me assure you that ours is to adhere to rule of law," said Martins Cobham.

"TB Joshua will have to stand before the court when the law takes process. So, he’ll be brought to book. I don’t want us to entertain any fear that TB Joshua will escape people from the court of law.

"He will be made to stand before a court of law, and make a statement. I want to assure you of that."