Nigerian pastor in the dock on human trafficking charges 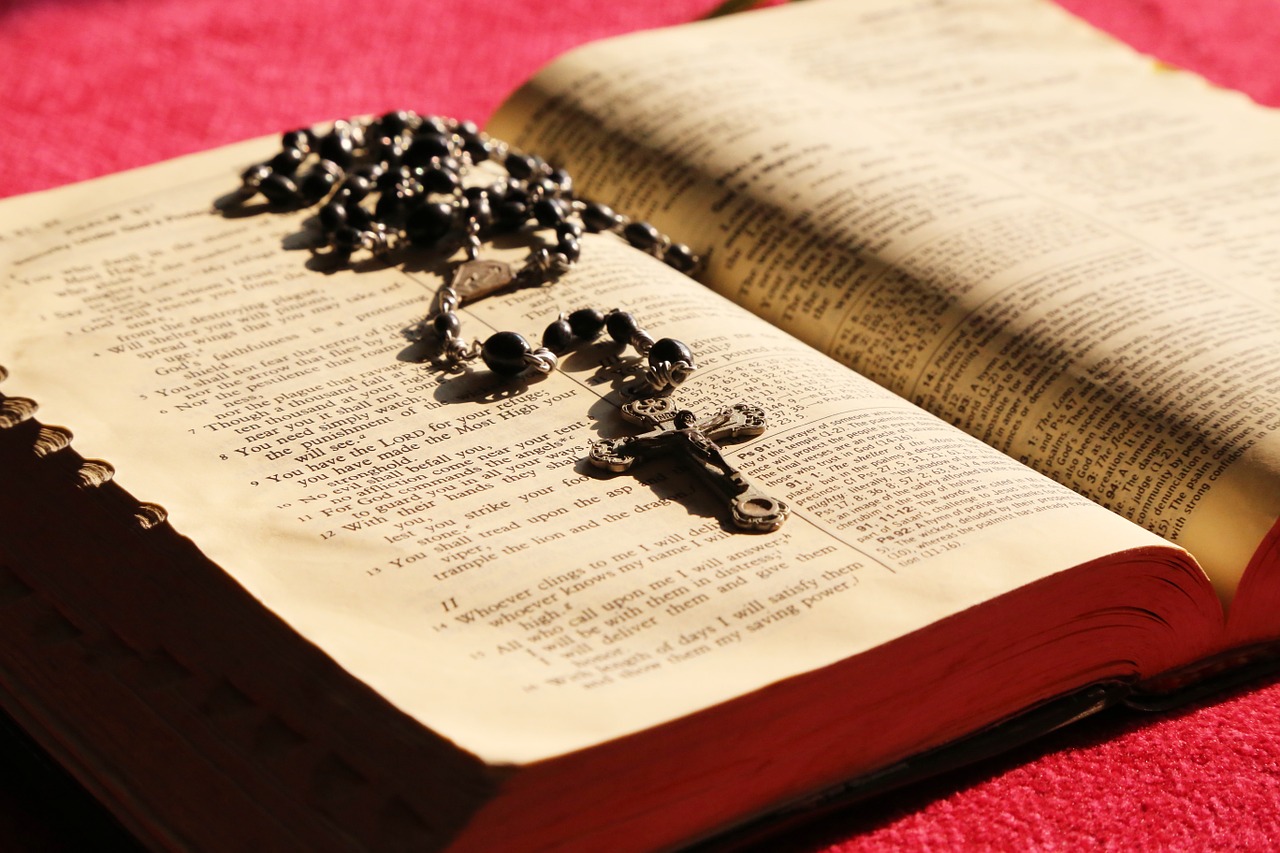 * Editor&39;s note: eNCA is legally obligated not to identify the pastor until he appears in court and enters a plea.

PORT ELIZABETH - A Nigerian pastor accused of sexually assaulting more than 30 young women will appear in court on Friday.

The pastor&39;s arrest, however, proved difficult for the Hawks.

Flying to Port Elizabeth from his Durban home, the pastor believed he would be meeting his defence team on landing.

But instead he found the Hawks waiting for him.

He instantly made a run for it, hiding in a toilet cubicle before being arrested.