Nkandla: All eyes on Madonsela's report 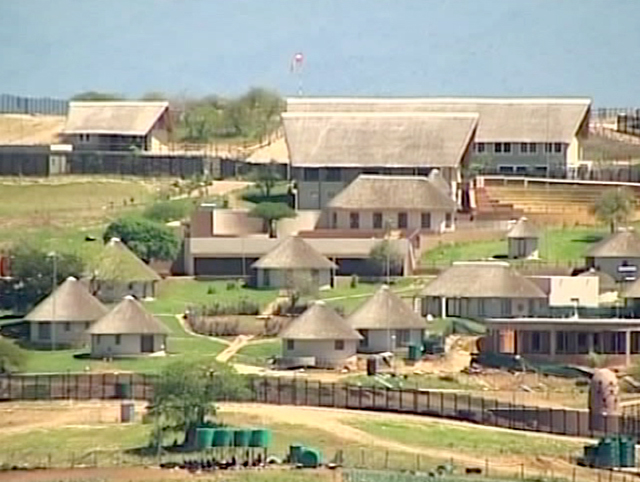 JOHANNESBURG - Public Protector Thuli Madonsela will this week give government her report into the Nkandla debacle, and reveal to President Jacob Zuma whether she has found any evidence of maladministration or criminality in the R206-million upgrade of his private residence.

Public Works Minister Thulas Nxesi has admitted that the Nkandla upgrade was characterised by unspecified irregularities, and that a staggering R135-million of the project was spent on "operational costs" - including consultancy fees.

But Nxesi has steadfastly refused to release the report that details how and why this spending was allowed to go ahead, seemingly unchecked.

The minister made it clear that government regulations demand that contractors can&39;t add anything more than 20% to their costs, but he admitted that this rule was flouted during the Nkandla upgrade.

Nxesi promised South Africa that government would take action against those responsible for the Nkandla debacle.

"In view of the irregularities found by the task team, the report will be referred to the law enforcement agencies, including Special Investigation Unit, Auditor General and South African Police Service, with a view to investigate any possible acts of criminality," he said in January.

Despite those promises, it appears that no one has been charged over the massive overspending and financial malpractice that defined how government conducted its Nkandla upgrade, nor have the public - and particularly the residents of Nkandla - been told why and how this overspending was allowed to go ahead.

The contents of Madonsela&39;s reports are anyone&39;s guess, but arguably government is obligated to explain this expensive debacle, not in secret reports and closed parliamentary sessions, but to the people of Nkandla themselves.