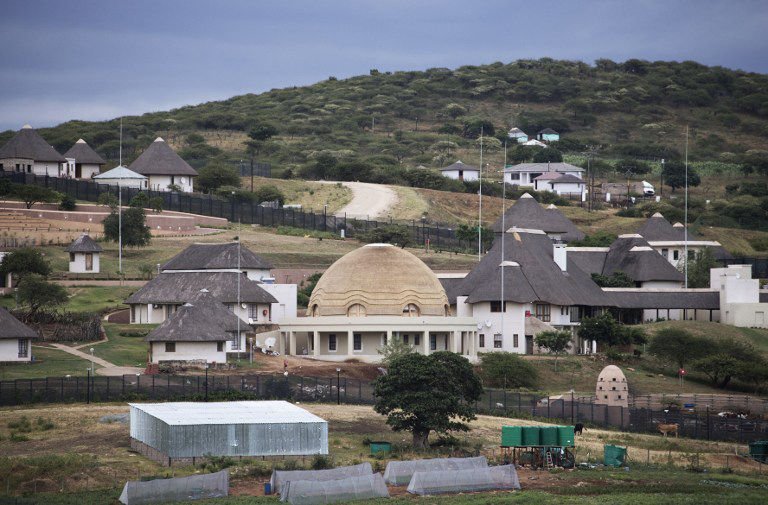 JOHANNESBURG - Parliament’s Ad Hoc Committee on the Nkandla report has been shut down.

ANC MPs put forward a motion and put it to a vote to suspend activities due to a lack of time to complete its work.

It will now be up to the Speaker of the new parliament to decide whether to reconstitute such a committee.

The special 12-member committee was set up to consider President Jacob Zuma&39;s reply to the Public Protector&39;s report on Nkandla.

ANC: we think there should be serious work done on this matter and we need proper time. NkandlaCommittee

DA to the ANC: You are trying to protect President Zuma and you came here with a directive from Luthuli house to shut this committee down