Nkandla: Just how much do 'fire-pools' cost? 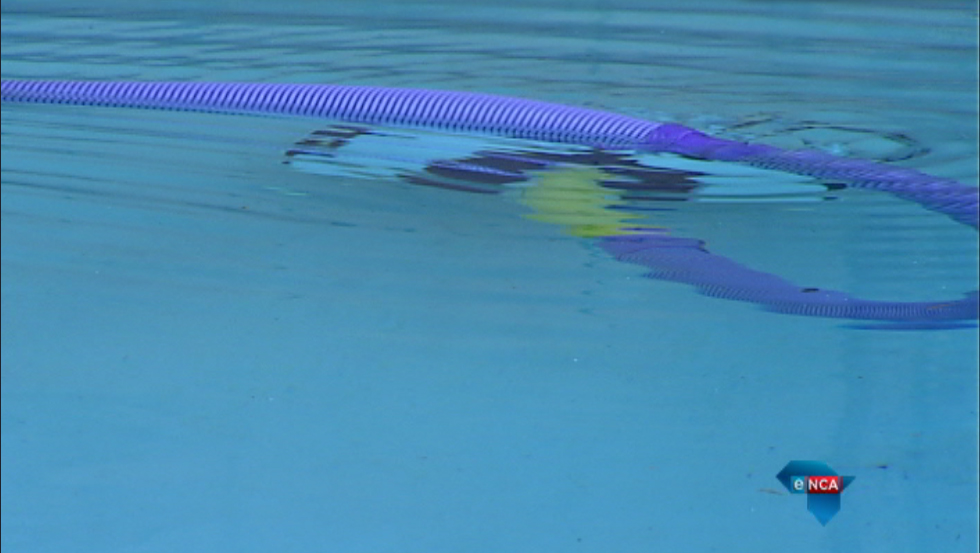 eNCA went out to find out just how much pools will set you back and it appears the most expensive costs just a fraction of what was spent on Zuma's 3-point-9 million rand pool.

JOHANNESBURG - The price of President Jacob Zuma&39;s fire pool in Nkandla has been stirring some controversy.

eNCA went out to find out just how much pools will set you back.

It appears the most expensive costs just a fraction of what was spent on Zuma&39;s R3,9-million pool.

But exactly how fancy does a pool have to be to cost that amount of money?

Speaking to professional pool makers such as Russ Curtis, who has built over a 1000 pools, many of them award-winning, has determined that the most expensive residential pool his company has built was R500,000.

So why did Zuma&39;s fairly simple looking pool cost that much?

Curtis said different finishes and features can push up the price.

But Nhleko insists it&39;s not an ordinary swimming pool,  but a fire pool.

Its first purpose is to put out blazes.

Experts say the pipes and equipment needed to pump out the water are unlikely to add more than 3-million-rand to the cost of the pool.