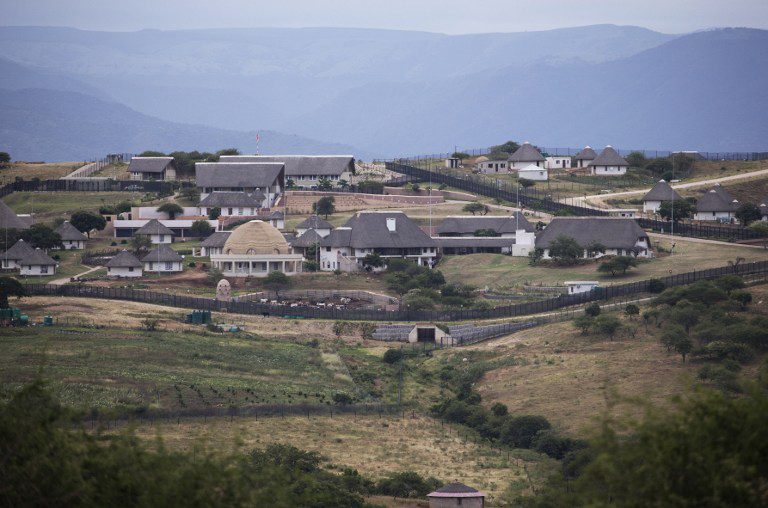 "The retaining wall, cattle kraal and culvert, fire pool and water reservoir, accommodation for security personnel and visitors waiting are all essential security features which ensures physical security and effective operation of security equipment," Radebe insisted at a media in Pretoria on Wednesday.

"These are critical in the delivery of security services to the president timeously."

Radebe said while there were elements of maladministration, corruption and inefficiencies, government stands by its position that all the upgrades were necessary.

“It is now common cause that there was no political interference in the execution of the project and its own investigation by the office of the Public Protector attest to this,” Radebe said.

“Furthermore, the Special Investigative Unit, the SIU, is seized with this matter with the view to bring into book those in the public and private sectors who are implicated in wrong doing.”

The presidency has issued a statement saying President Zuma will respond to the report once he has studied it.

The DA and EFF have both publicly announced their intention to lay criminal charges against Zuma.

* Watch a video of Public Protector Thuli Madonsela and her report on Nkandla in the gallery above.