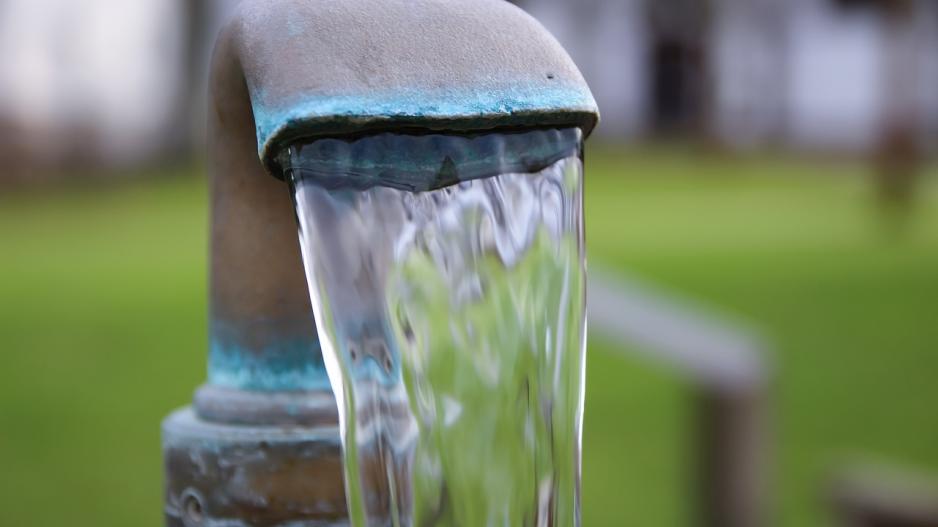 The metro has condemned social media posts suggesting that drinking water in Port Elizabeth and surrounding areas is contributing to a listeriosis outbreak.

The municipality says the posts are inaccurate and irresponsible, and that its drinking water complies with the country&39;s safety standards.

Metro officials criticised the social media users who are spreading the message, saying this is causing panic across the city.

The municipality reiterated the need for strict hygiene.

At least 61 people have died and more than 700 cases of listeriosis have been confirmed around South Africa so far.