NMMU on lockdown after student protests 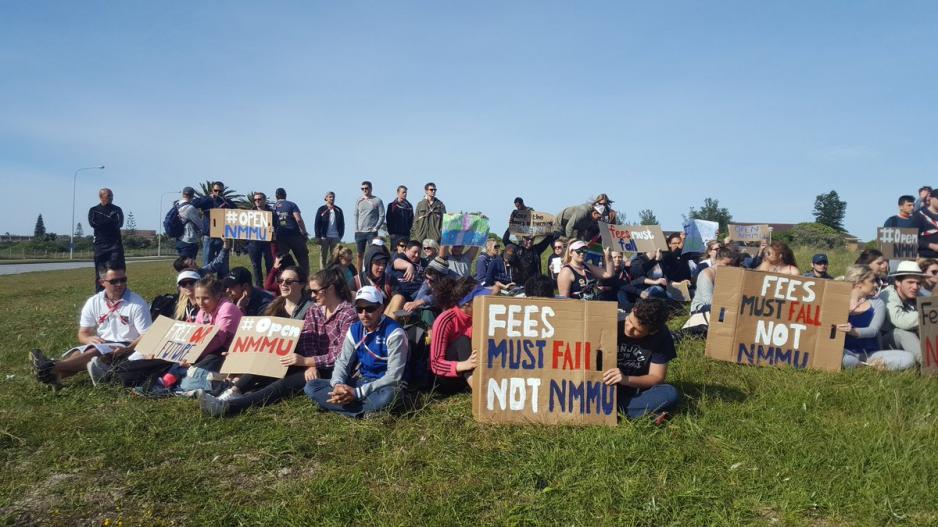 File: Concerned parents of students at Nelson Mandela Metropolitan University (NMMU) are turning to the courts in attempt to get the troubled institution to re-open.

JOHANNESBURG - The situation at Nelson Mandela Metropolitan University remains tense, after a standoff between police and Fees Must Fall protesters on Tuesday morning.

Protesters at the university are attempting to shut down the Port Elizabeth campus.

The situation is volatile, with Fees Must Fall protesters throwing rocks at police.

Classes were scheduled to resume Tuesday, after the institution was closed for a month.

The campus now remains on lockdown after this morning's demonstrations.

Reporter Sandy McCowen said, “There’s been running protests between the police and the protestors."

"They have been firing rubber bullets, stun grenades, police have been running after protestors who’ve been throwing rocks at them. It’s been ongoing since about 6’o’clock this morning.”