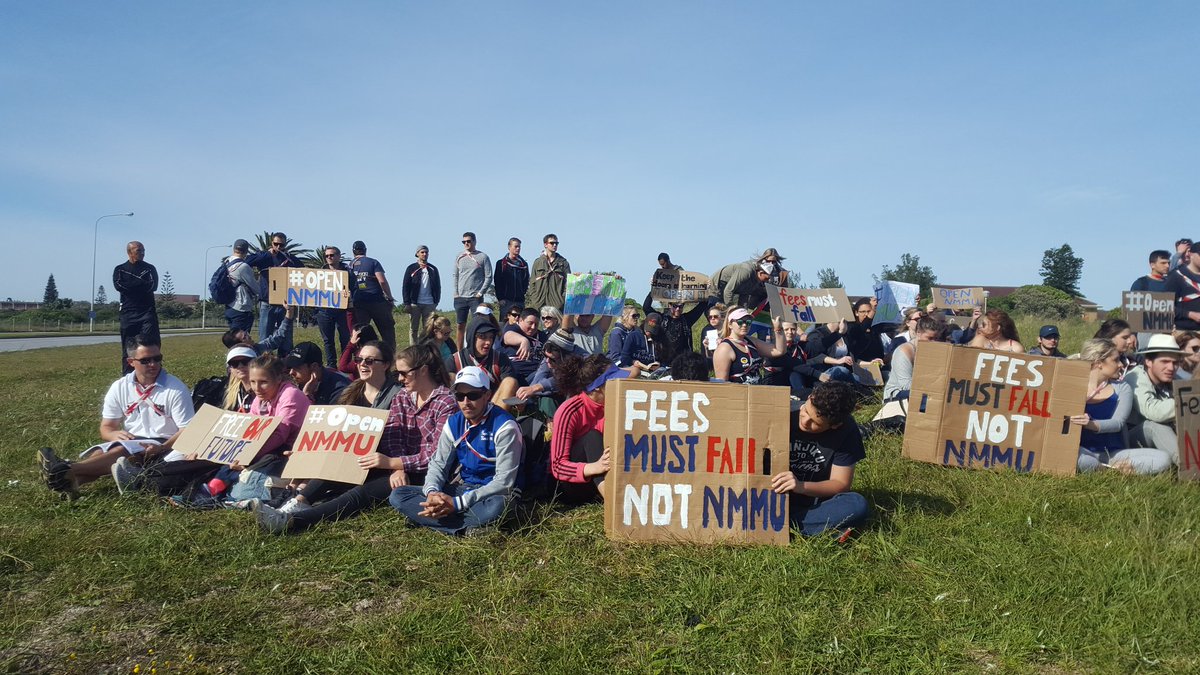 File: Concerned parents of students at Nelson Mandela Metropolitan University (NMMU) are turning to the courts in attempt to get the troubled institution to re-open.

PORT ELIZABETH - Concerned parents of students at Nelson Mandela Metropolitan University (NMMU) are turning to the courts in attempt to get the troubled institution to re-open.

Newly-formed Concerned Association of Parents and Others for Tertiary Education (CAPTU) met at a venue in Port Elizabeth on Wednesday to discuss a class action suit.

The legal action route was mooted after 4,500 people signed an online petition titled “Unlawful protest violating our Right to Education”.

Speaking at a packed hall, Grahamstown based attorney Brin Brody, said the first step was to send a letter of demand to NMMU stating that the university should be opened and students’ safety ensured.

“Our view is that the university has an obligation to open, it has an obligation to turn to SAPS (South African Police Service), security companies, to open the campus and look after the students and to continue with business, in our view based on the Consumer Protection Act,” said Brody.

“We believe that it can open on the same basis that other universities have opened and example of that is Rhodes University in Grahamstown.”

If that letter of demand is not acted on lawyers representing CAPTU will then approach the Grahamstown High Court on Tuesday to make an urgent application with the hope of securing an interdict compelling NMMU to open its doors.

Brody said that research done showed that parents had a strong case and if the application was successful it would be in principle binding to other universities.

He said that NMMU found itself in a “dangerous position” as students could sue the university for millions of rand based on the institution not fulfilling its contractual obligation and a potential loss of income for students who might have been promised corporate jobs on completion of their studies.

“My clients are parents, students and other groups who wish to continue with education on a basis of contracts where they pay for university, if the university closes there will enormous damages not only for individuals but for the university itself,” said Brody.

“We have given the example where a student has been offered a job at a corporate business [and] cannot complete [his] education and will lose [that] job, [he] will have a damages claim against the university, not only for the fees for this year but for future income, so the problem will be exacerbated. Our role is to act as lawyers for our clients, this is not a political lobby group this a is a legal matter.”

This is the third week in which NMMU is on a complete shutdown. University management previously said that if the campuses were not re-opened by Monday, the academic year would be lost all together.