No arrest in alleged 'Mugabe assault' 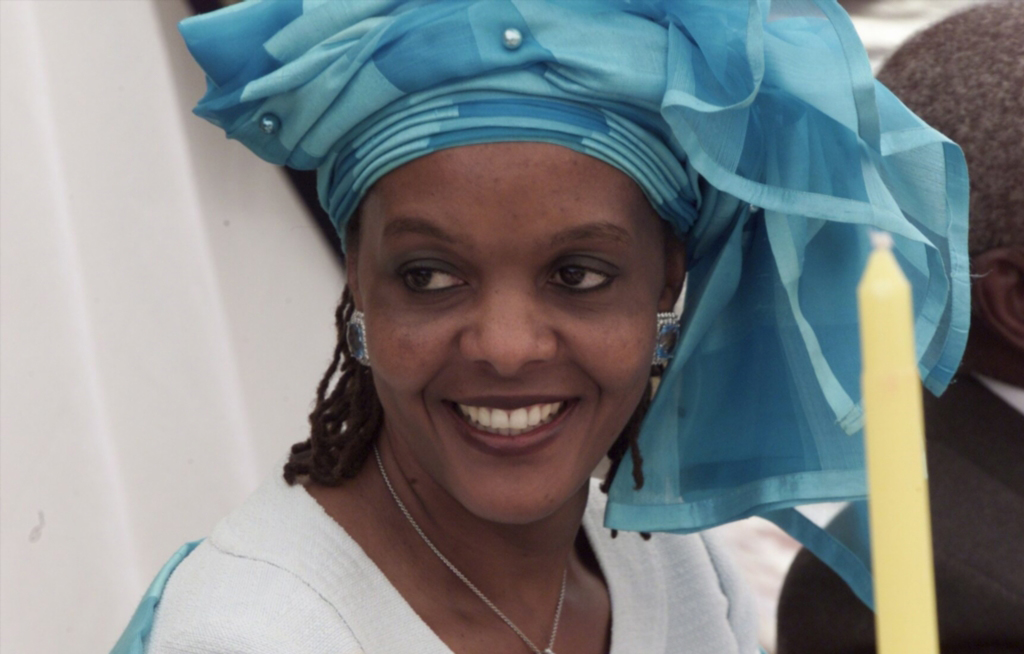 Zimbabwe's First Lady, Grace Mugabe, at the wedding of Johnson Ngwenya and Bella Manyathela in Jabulani, Soweto, South Africa on the 18th December 2004.

JOHANNESBURG - Zimbabwe's first lady, Grace Mugabe, failed to hand herself over to police on Tuesday in connection with an assault.

She was accused of assaulting a young woman with an electrical cord and plug at a hotel in Sandton on Sunday.

During an event at Constitution Hill on Tuesday morning, Police Minister Fikile Mbalula said the suspect would appear in court later that day after surrending to police.

But National Police spokesman, Vishnu Naidoo said the woman, who he could not name, failed to hand herself over as agreed.

Instead, police were continuing to take statements in a bid to finalise their investigations.