No Day Zero in NMB: Trollip 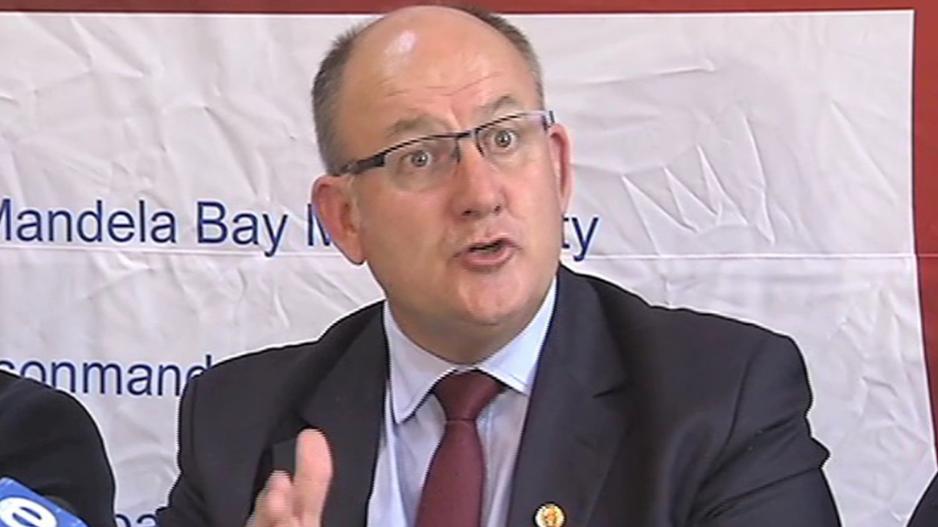 Nelson Mandela Bay Mayor Athol Trollip says the DA will have to sit with coalition partners to decide a way forward.

Dam levels in the area have declined to around thirty percent capacity.

Trollip said, "The most important plan is that we have water augmentation scheme which brings water from... across the country down to our city. We should use water sparingly.... our concern is also the western part of the city. It&39;s so dry as there&39;s little rain in the area."

But the mayor said that Port Elizabeth would not completely run out of water.

"There will be no Day Zero in Nelson Mandela Bay because of our augmentation plans. Some of the plans, we have boreholes drilled there, we&39;ve been giving free water to the construction industry and those who want to water their gardens...we&39;ve got massive reserves of water underground," he said.