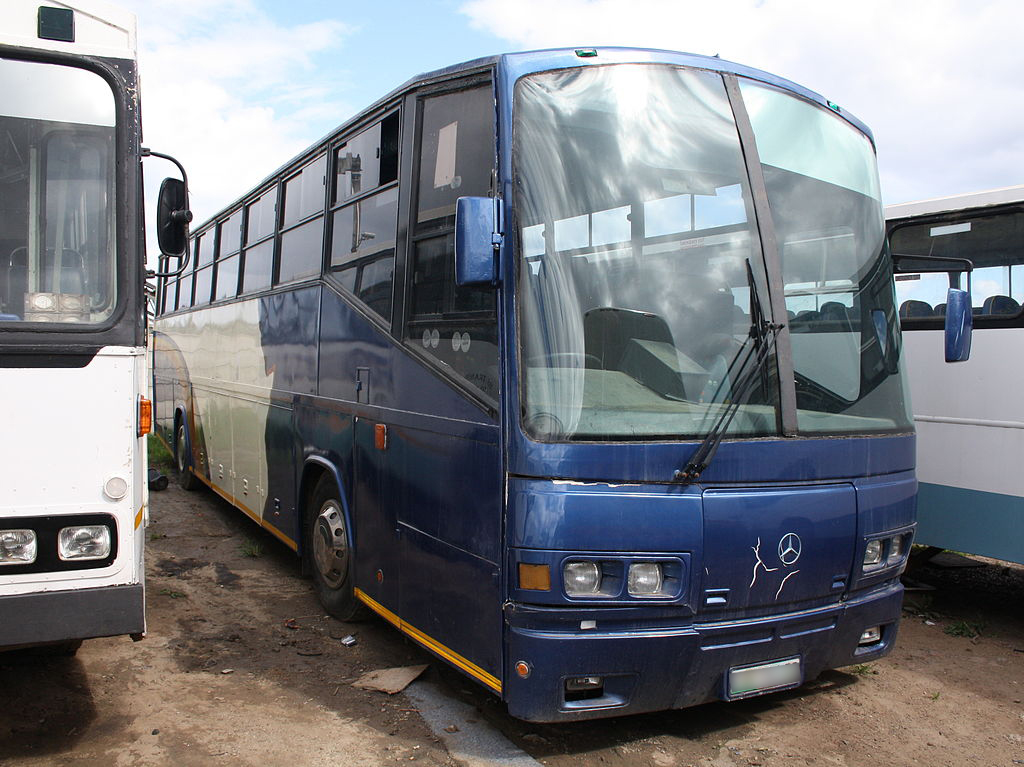 An African Express Mercedes Benz bus in the Eastern Cape.

READ: Translux, City to City back on the road after wage agreement

This means the strike is effectively over.

The two unions which have not signed are National Union of Metalworkers of SA (Numsa) and Transport and Services Workers Union (Taswu).

Numsa issued a statement on Friday morning confirming that it had not signed a deal with any employer in the bus passenger sector to end the current strike.

The industrial action – which involved a number of unions – began on Wednesday and affected long and short distance buses.

Numsa, which is leading the strike, has rejected the latest offer from employers of a nine percent increase across the board.

The strikers have various other demands including better working conditions and that overtime pay rates kick in before 16 hours on duty.

The union reiterated on Friday that it negotiated only through the bargaining council.

It noted also that it was union policy that only the general secretary could sign agreements on its behalf.

The South African Federation of Trade Unions (Saftu) had earlier on Friday pledged total support for the strikers and called on all workers to stand with them in this “fight for working class people”.

As passengers trying to make their way home for the Easter break faced chaos and delays Saftu acknowledged the great inconvenience caused to bus passengers, most of them poor and working class. However, the union added, it was “in their interests as much as those of the workers” because the issue was not just about wages but improved safety.

Numsa’s statement on Friday added that the union was looking forward to engagement with the minister of labour and the employers later in the day.

“We hope for a speedy resolution to the dispute.” -- Additional reporting: African News Agency