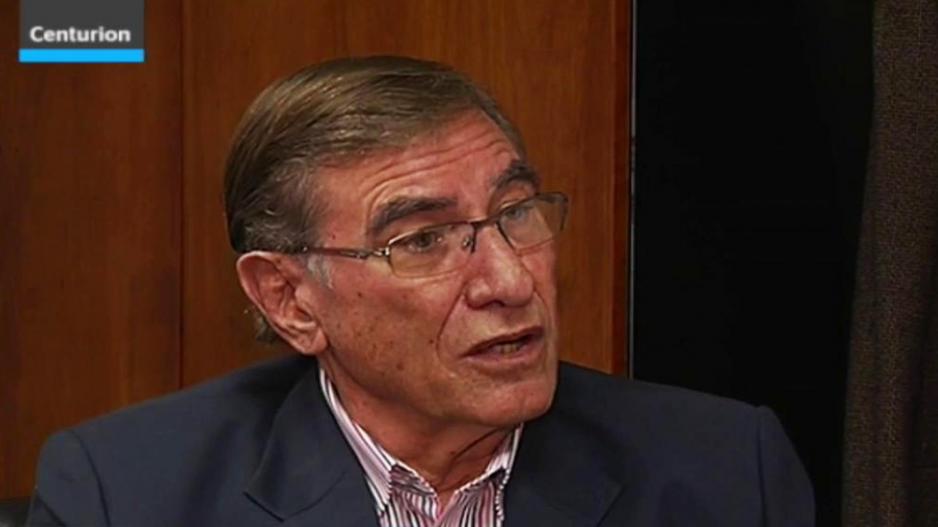 CENTURION - Since 1989, the murder of Stompie Seipei has hung over Winnie Madikizela-Mandela&39;s head.

The fourteen year old&39;s body was found near her house in Orlando.

But, Former Police Commissioner, George Fivaz, says an investigation found these allegations to be baseless.

Fivaz, the first commissioner of police in the democratic era, spoke to eNCA&39;s Xoli Mngambi.

Fivaz, who was appointed police chief in 1995, ordered the reopening of the Stompie Seipei murder case.

He said certain cases had not been solved under the apartheid regime. Tony Leon had arrived with family members of Seipei to inquire as to the status of the case.

They requested a reopening of the case, which resulted in a fresh, independent team being tasked to investigate the case.

Fivaz said no evidence was found implicating Winne Madikizela-Mandela in the murder.

He pointed out that Madikizela-Mandela appeared before the Truth and Reconciliation Commission (TRC) and he had testified there that no evidence had been uncovered of her role in the murder.

Although Jerry Richardson had been convicted of Seipei&39;s murder and was serving a sentence for the crime, Fivaz instructed the investigators to start their investigation anew.

Fivaz said that according to his own recollection, Richardson himself stated that he had been a police informer.

Henk Heslinga, a policeman at the time who was involved in the investigation who appeared in a recent documentary on Madikizela-Mandela, alleged that Richardson had told him that the police owed him R30,000 for informing them where Seipei had been hiding.

Fivaz indicated that these events occured before he was police commissioner, but to his knowledge, Madikizela-Mandela was not responsible for Seipei&39;s murder.

But, he said, "to be honest and to give you an answer of integrity, in my opinion, nothing surfaced during my inveestigation of the circumstances to say &39;Winnie, you are responsible&39;".

Fivaz said that Madikizela-Mandela had thanked him personally after the TRC hearings for his honesty in testifying. He thus was unaware of any plots to defame or malign her.

READ: Winnie: revolutionary who kept the spirit of resistance alive

When asked what he knew about the apartheid era&39;s Stratcom and their targeting of Madikizela-Mandela, Fivaz denied any involvement, but once again said he had no substantive evidence that she was a Stratcom target pre-1994, although her movements were monitored.

He said her fraud sentencing, where sufficinet evidence existed to convict her, and gossip around the Seipei murder, was more integral to demonising Madikizela-Mandela than any police attempt to implicate her.

Fivaz said that nothing additional was discovered by the time he left office in 2000.

Fivaz asserted that without any doubt in his mind, he was satisfied that he and his team had done their best to unravel allegations that Madikizela-Mandela was responsible for Seipei&39;s death, but they found no evidence to suggest this.

He said that certain people in life had a presence, an aura around them, and Madikizela-Mandela was one of them. His association with her was only pleasant and memorable.

*View the attached video for a more comprehensive discussion on the Stompie Seipei saga.