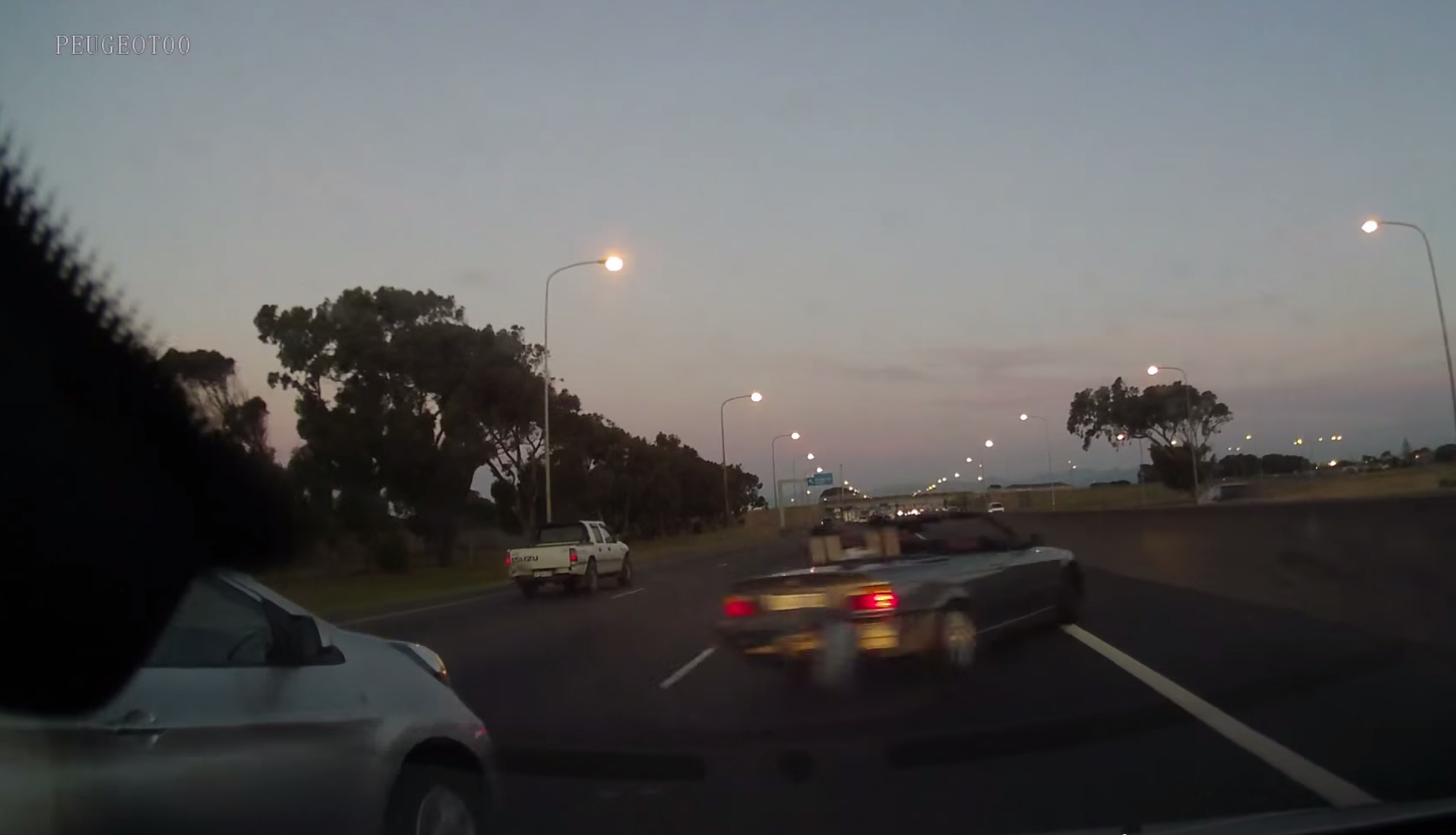 Cape Town, 01 December 2014 The seemingly speeding driver of a convertible crossed over three lanes on the N2 before slamming into the highways central reservation on Friday evening.

Editor&39;s note: eNCA.com has chosen to remove the footage of this accident as it has since emerged that the passenger flung from the vehicle died.

CAPE TOWN – The man seen being flung from a car in a horror Cape Town crash has died.

The passenger - identified as 27-year-old actor and musician Thabang Sidloyi of Gugulethu - died following the crash which happended on the N2 near Langa on Friday night. The two friends who were with him in the car at the time were only lightly injured.

Video footage of the crash shows a convertible travelling at high speed trying to overtake another car and then crashing into a wall. Sidloyi is thrown out of the car, which stops suddenly and catches alight.

Sidloyi is best known for his starring role in the feature film The Good Man.

“Three people were critically injured. The accident involved a Kia, a Peugeot and a BMW. The people in the BMW were seriously injured - one was treated on the scene, while others were rushed to hospital," explained Jordaan.

At the time Jordaan stated, “No fatalities have been reported” before it was made known that Sidloyi had died.

Somebody claiming to be a witness posted these pictures on Facebook: