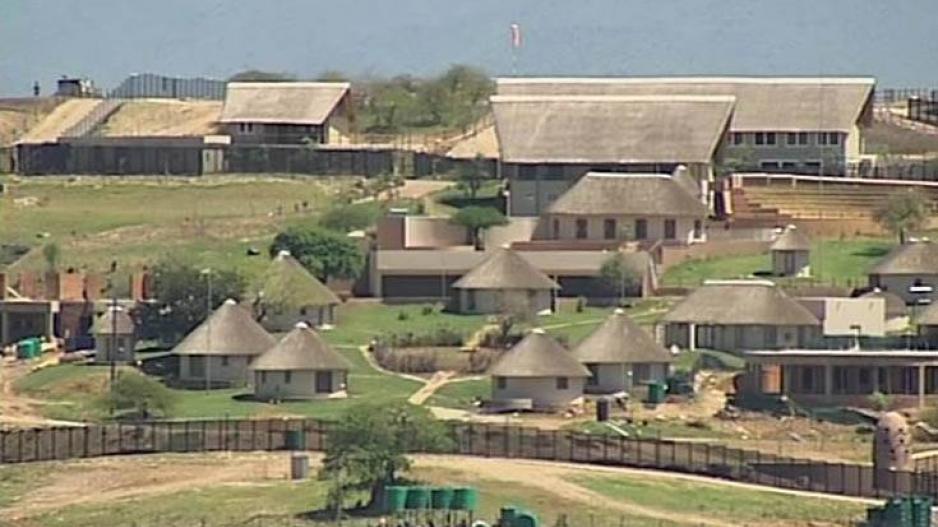 "We have not taken such a decision," she told reporters in Cape Town.

There were also no plans to take action against Police Minister Nathi Mthethwa for his role in the security upgrades at President Jacob Zuma&39;s private Nkandla homestead in KwaZulu-Natal.

"Again, we have taken no such decision."

Madonsela found that Mthethwa&39;s declaration of the homestead as a national key point amounted to improper conduct and maladministration.

She found that Zuma and his family unduly benefited from the upgrades, and said Zuma should pay back a portion of the cost.

Mbete said Madonsela&39;s report and a report released by government&39;s task team were largely similar in context, and that Zuma was found to have not lied to Parliament.

The ANC agreed that the escalating cost of Nkandla had to be probed because there was "too much of this culture" in government, and the public works department in particular.

However, it believed some of Madonsela&39;s remarks amounted to interference in terms of African tradition.

"A lot was clarified, in fact, by Thuli&39;s report. She then goes on to say a few things which, in our view, are actually debatable because in the African tradition you don&39;t interfere with a man&39;s kraal.

She said security experts had looked at his KwaZulu-Natal home from a security perspective and shifted it in such a way that did not benefit the family.

"And Thuli says: &39;No, they benefited and therefore President Zuma ought to think of paying some money&39;. We beg to differ very strongly, very, very strongly."

The tuckshop of Zuma&39;s first wife, Ma Khumalo, had to be moved from where it had been for many years to an inconvenient spot far away because of security considerations.

Mbete questioned how this could have benefited the family.

"It&39;s a longer distance that she now has to walk. It&39;s a tinier space and those who have seen it say it doesn&39;t look like a five-star shop or anything."

She said visitors to Nkandla had noted Ma Khumalo&39;s negative feelings about the "attention, noise and intrusion into their private family space".

Mbete asked the public to "calm down" until the Special Investigating Unit (SIU) had released its report on the matter because it would reveal who was responsible.

National Assembly speaker Max Sisulu announced last week that an ad hoc Parliamentary committee on Nkandla would be set up.

Its mandate is to consider Zuma&39;s response to Madonsela&39;s report and make recommendations, where applicable.

Zuma reacted to Madonsela&39;s report earlier this month, saying he would give a substantive response once the SIU had completed its probe.

On Monday, Democratic Alliance parliamentary leader Lindiwe Mazibuko accused the ANC of deliberately trying to delay the committee&39;s work by not submitting the names of its members who would serve on it.

"I can tell you my personal experience of getting names from the ANC. It&39;s a pain... the ANC is a huge monster," she said.

"It takes forever... because you often have to convene the appropriate structure that is supposed to take such a decision."

She said it was not a deliberate move and one had to keep in mind that people were campaigning all over the country.

"However, I would also maybe dare to comment that at this point, that committee would have very little to consider.

"It would be best when finally the SIU report is on the table and the president has actually given us a comprehensive response, then it would be in a much better space for such a committee to look at something more substantive."