CPS and Sassa have not signed new contract : DA 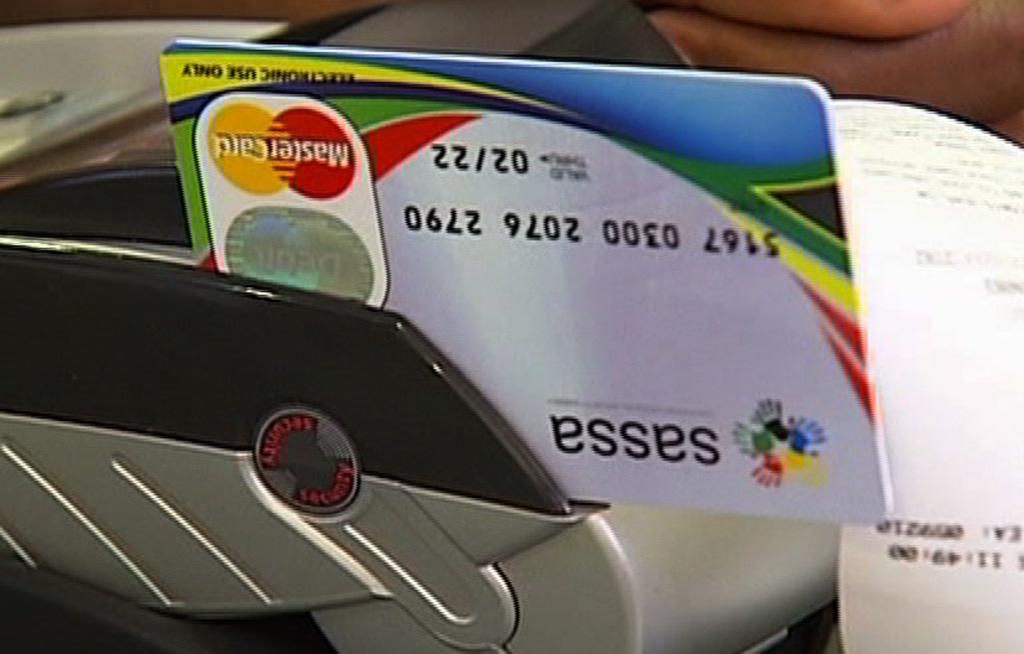 Cape Town, 28 May 2016 - Fourteen suspects will appear in court next week for allegedly defrauding the social grant system. They were nabbed in what the South African Social Security Agency is calling its biggest bust yet.

CAPE TOWN – The Democratic Alliance on Sunday questioned Social Development Minister Bathabile Dlamini’s motives in insisting that controversial Cash Paymaster Services (CPS) continue to pay out social grants even after the Constitutional Court ruled the contract, which ends on March 31, was invalid.

The DA said it has received confirmation from the social development department to the DA’s application in terms of the Promotion of Access to Information Act (PAIA) that no new contract existed between CPS and the South African Social Security Agency (Sassa), DA spokeswoman Bridget Masango said.

With less than three weeks until the invalid contract with CPS was set to expire this confirmation was a damning indictment on the devastating inability by Dlamini to ensure that 17 million poor and vulnerable South Africans would receive their grants next month.

“The DA also notes with grave concern media reports that President Jacob Zuma’s special adviser Michael Hulley played a key role in ensuring that CPS keeps the contract. It is reported that Hulley held meetings with Dlamini and top Sassa officials to advise them to continue with the CPS contract. This may point to improper actions by him with the aim of thwarting a judgment of a Constitutional Court and the DA will therefore report him to the law society for investigation,” Masango said.

“For some time the DA has been of the opinion that Dlamini has manufactured this crisis to ensure that CPS would be allowed to continue distributing the roughly R10 billion in social grants. It has been reported that Dlamini has rejected any payment options that do not involve CPS. The vital question which must be asked is why is Dlamini so hell bent on making sure CPS continues to distribute grants?

“It is blatantly obvious that Dlamini is not fit for office. Her utter disregard for the rule of law and the Constitutional Court’s ruling that the current CPS contract is invalid, her continued unwillingness and inability to answer questions around the payment of grants after the 31 March, her failure to answer 93 percent of parliamentary questions on this crisis, and her palpable disdain for millions of South Africans should see her fired immediately.

“With each passing day more evidence mounts against Dlamini. It is time that the livelihoods and well-being of millions of South Africans are put above narrow party political interests. The DA will explore all avenues to ensure Dlamini and all other implicated individuals are held accountable for putting lives at risk,” Masango said.