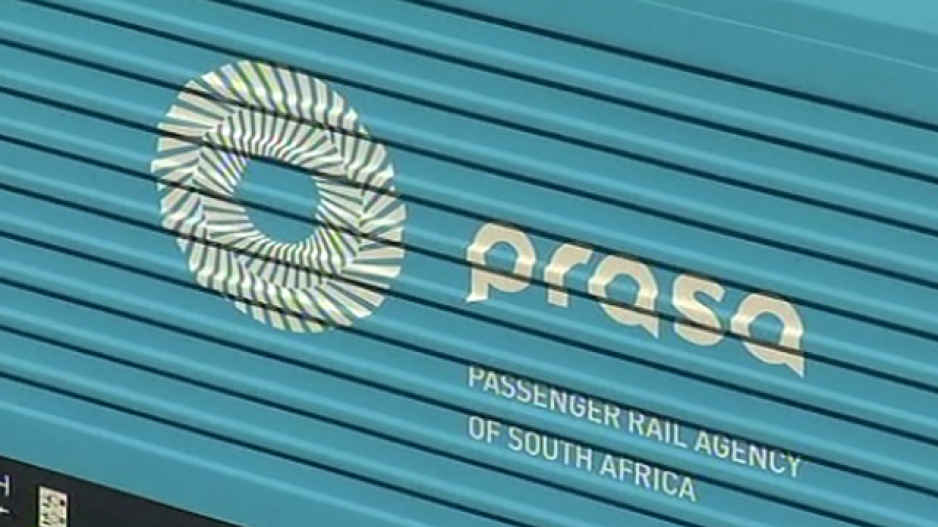 This is despite Prasa's board announcing his sacking on Monday night.

Letsoalo says he was not told that he was being removed from his acting CEO role at Prasa.

In an interview with eNCA, Letsoalo said clearly, "I am not fired...they are not going to do that to me."

"I'm still the acting group CEO of Prasa and it contiues to be like that until I get a letter from the minister termininating my secondment."

"I have also not received any letter from Prasa of this termination. I heard about in the media."

Molefe said approval of Letsoalo's inflated R5,9-million salary had bypassed the board.

Letsoalo was sent to Prasa to clean the mess former CEO Lucky Montana left behind, but almost two years later, the rail agency is still off track.