Only memories remain of child who died in toilet 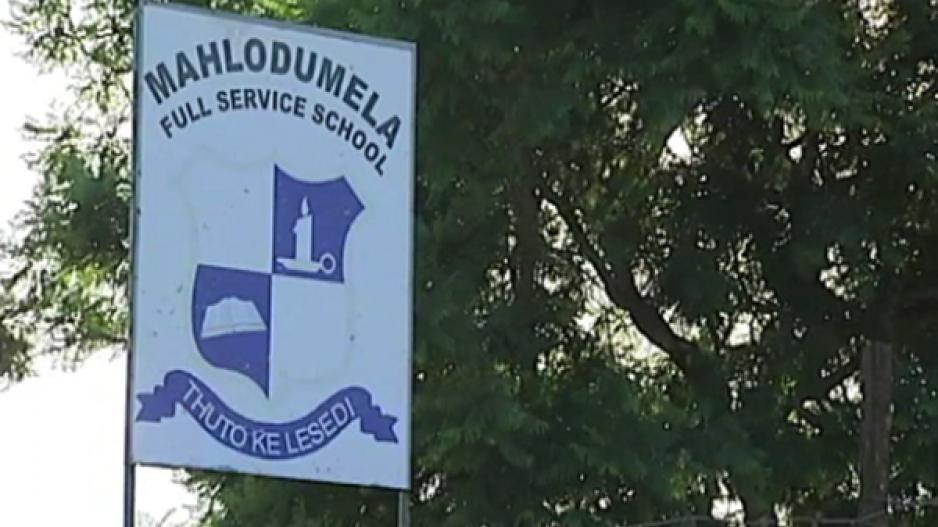 CHEBENG – Little Michael Komape’s father James appears to shrink into himself when asked about the circumstances which lead to his son’s death.

His five-year-old son was found dead in a filthy pit toilet at the Mahlodumela Primary School where he attended pre-school. The family has no photographs of Michael -- digitally or in hardcopy -- to help them remember him.

When Michael died, Komape was at a meeting that might have resulted in some work for the unemployed father of seven.

“The principal called me around 2pm and asked if Michael came home at break time,” he said.

After phoning home in an attempt to find his son, Michael was again contacted by the school. He was told to come, quickly.

When he arrived he found his son dead and his wife devastated.

“She is heartbroken… So much so that she can’t leave the house. I have to wake her and tell her that we have to make arrangements. It is because she was there when they found him,” he said.

After disappearing around the time the school breaks for lunch, Micheal was found in a pit toilet filled with human waste.

Komape has another child at the school, but his poor financial situation has made it impossible to change schools. Both he and his wife are unemployed and Komape&39;s informal jobs in Germiston has long since since stopped.

The father said he will send his other son back to the school to continue with Grade 3, and that he hopes conditions to improve. “As parents we send our children to school with the hope that we are sending them to people who are good with kids, with the hope that they’ll be safe.”

He wants the education department to provide better ablution facilities. From the road outside the school it appears that the pit latrines walls were torn down with little effort. Residents say they don’t want the children to use the toilets anymore.

Komape said he spoke to the principal and education department and both have promised to help with funeral arrangements.

- Watch the full interview with James Komape talking about his son&39;s tragic death in the gallery above.